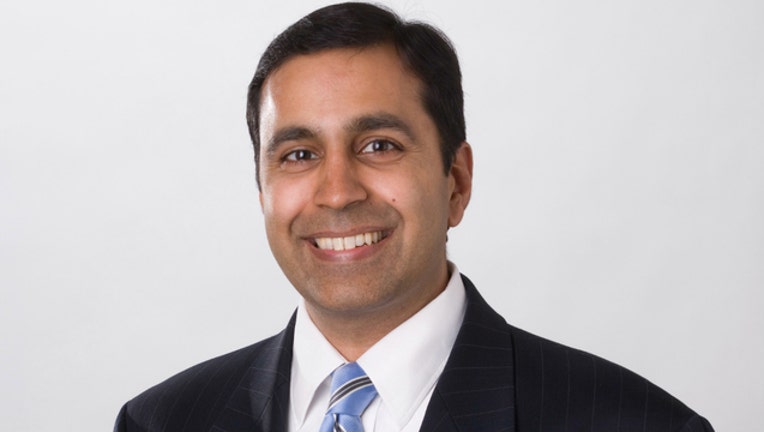 CHICAGO (AP) - Businessman Raja Krishnamoorthi (krish-nah-MOOR'-thee) has won the Democratic nomination in a Chicago-area congressional district over a suburban mayor and state legislator.

The race in the 8th district was an open primary after U.S. Rep. Tammy Duckworth opted for a chance to replace Republican U.S. Sen. Mark Kirk over re-election. Krishnamoorthi headed into Tuesday's open primary with name recognition, high-profile endorsements and a fundraising advantage.

He lost a congressional primary bid to Duckworth in 2012. He's a former Illinois deputy state treasurer who runs a research and development lab.

Krishnamoorthi says he wants to protect Social Security and Medicare along with passing "common-sense" gun laws. He narrowly lost a 2010 primary bid for Illinois comptroller.