CHICAGO (AP) — Gov. Bruce Rauner unloaded some of his harshest criticism yet of House Speaker Michael Madigan on Monday, saying the Chicago Democrat is prolonging a higher education funding crisis for political gain, has threatened university leaders who might stand with the Republican governor on a fix and has "spies in most organizations" who report back if anyone steps out of line.

"Political games are being put ahead of student lives and we've got to stop this," the Republican said, adding that Madigan is trying to "spin" the issue ahead of the March 15 primary.

The comments prompted some laughter and a sharp response from Madigan spokesman Steve Brown, who noted Rauner last year proposed cutting the higher education budget by 30 percent then vetoed a budget bill to fund colleges and universities. More recently Rauner vetoed a measure to fund grants to help students pay tuition, saying it would "explode the state budget."

Representatives from two of the three universities that Rauner claimed had been threatened also denied that Madigan or his office had done so.

"Sounds like the governor's getting a little wobbly on us," Brown said. "He's under a lot of pressure because he's wrecking higher education."

The exchange comes as colleges and their students are struggling to pay their bills amid a monthslong state budget stalemate and are looking for help from lawmakers, who return to Springfield on Tuesday.

Madigan is expected to try to override Rauner's veto on the bill to fund the Monetary Assistance Program, or MAP grants. While it's not clear Madigan has the votes, putting the question on the board would require Republican lawmakers to push a button — potentially getting them on the record as not supporting a politically popular program.

Rauner is calling on Madigan to instead allow a vote on legislation sponsored by state Rep. Ken Dunkin, a Chicago Democrat who has bucked his party to side with the governor on some big issues. The bill would provide $40 million to community colleges and $160 million to financially teetering colleges and universities such as Chicago State and Northeastern Illinois.

The money comes from dollars that lawmakers borrowed from special state accounts last year. They're required to pay the money back this year, but wouldn't have to do so if the measure passes. Rauner says that's not ideal, but called it a short-term solution aimed at averting a major crisis at Chicago State, which has said it may not have enough money to finish out the school year.

Brown said Madigan opposes Dunkin's measure in part because it would take money from other vital programs, such as local school construction.

Rauner had hoped to have representatives from the colleges join him for his Monday news conference, but said three — Chicago State, Northeastern and Eastern Illinois universities — declined. He said they indicated they'd been told by Madigan's office not to support any measure that hasn't been "blessed" by the speaker prior to the election.

"I haven't verified this directly but I have good sources," Rauner said.

"We greatly appreciate all of the efforts to resolve the financial crisis affecting our state's public universities as a result of the delay in enacting an FY16 higher education appropriation and look forward to working with the Governor and General Assembly to resolve the budgetary impasse," he said in a statement.

Mike Hines, director of public relations for Northeastern Illinois, said President Sharon Hahs declined the invite on guidance from the Board of Trustees, which says officials should remain neutral on legislation at least until it's assigned to a committee.

"Northeastern Illinois University has received no instructions on any topic from Speaker Michael Madigan or his office," Hines said.

Chicago State issued a statement saying its Board of Trustees' official position is not to participate in news conferences in the midst of an election.

"At no point have any CSU officials had conversations with any of the four legislative leaders that included direction about which bills to support or not support," they said.

Rauner said he understands university officials are in a tough spot because Madigan has "spies" working for them. Brown laughed off that claim as well, saying "they're employees" and if they were spies, no one would know their names. 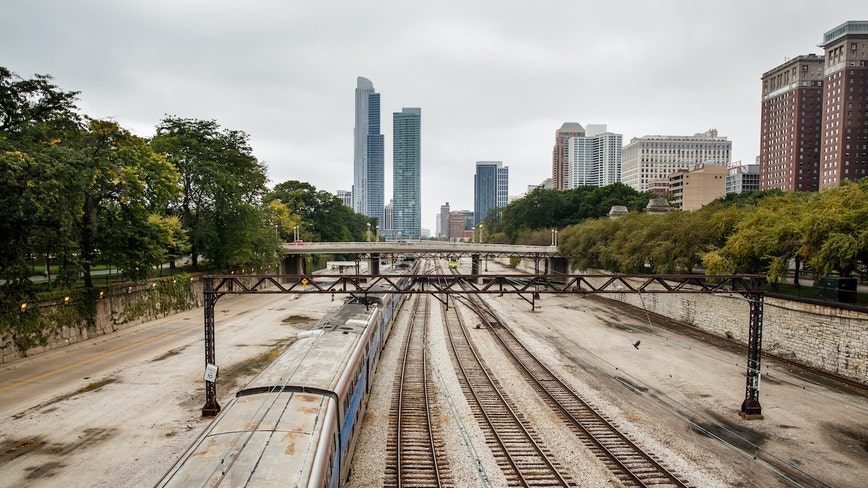 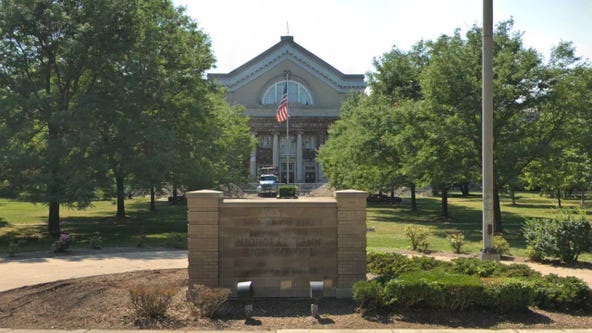 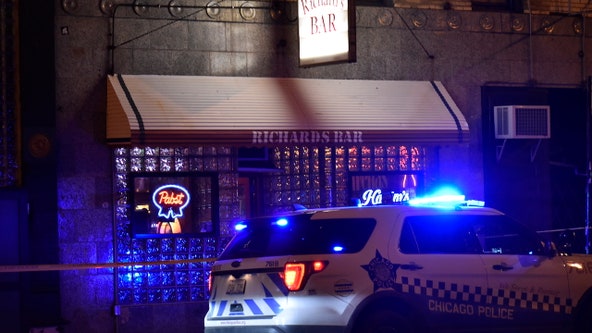