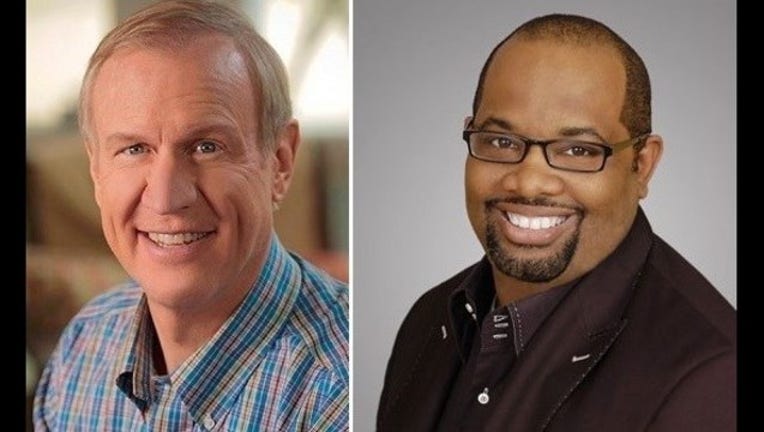 CHICAGO (AP) - Gov. Bruce Rauner has appointed a Chicago pastor and campaign supporter to the board that oversees the Illinois Tollway.

Rauner on Friday named the Rev. Corey Brooks to the Illinois State Toll Highway Authority. The position pays $31,426 per year.

Brooks was one of several prominent African Americans who backed the Republican's bid over Democratic Gov. Pat Quinn.

Rauner spoke to packed crowds at Brooks' New Beginnings Church in the run-up to Election Day, and Brooks appeared in a pro-Rauner campaign ad.

Brooks also said he believed an October theft of $8,000 from his church was tied to his support of Rauner.

Rauner's office said Friday that Brooks "has a strong track record of working with private and public entities to affect positive change in his community."