CHICAGO (AP) — Republican Illinois Gov. Bruce Rauner, who took office four years ago promising to reverse high taxes and overspending but instead snagged himself in a budget stalemate with Democrats, faced voters Tuesday along with Democratic opponent J.B. Pritzker, who says he will be a cooperative leader.

Pritzker, a billionaire who held a strong lead over Rauner in most polls, hoped to capitalize not only on Rauner’s lack of popularity but broader dissatisfaction with GOP President Donald Trump.

Rauner, a 61-year-old former private equity investor whose campaign bravado four years ago included the contention that a government shutdown might be in order to get Illinois back on track, was trying to avoid becoming only the fourth Illinois governor since 1900 to win and serve one four-year term before being ousted. Incumbents lost in 1912 and 1972, and a sitting governor was defeated in a 1976 primary.

Polls have shown Rauner trailing Pritzker by double digits. Only two incumbents since the 19th century — both seeking third terms — lost by more than 10 points.

Dan Bitner of Springfield cast his early ballot on Monday for Pritzker.

“After four years, Rauner hasn’t gotten much of anything done,” Bitner said. “We had a budget crisis and I think Pritzker can straighten it out.”

It’s been a battle of wealthy titans spending their way through one of the costliest races for governor in U.S. history. In a 2010 race in California, $280 million was spent. Combined, the candidates had raised $259 million by late last week.

Pritzker, the 53-year-old heir to the Hyatt Hotel fortune, has raised $176 million. The $171 million he’s chipped in from his own pocket is the most ever by a U.S. gubernatorial candidate. Rauner has raised $79 million and Republican state Sen. Sam McCann, the Conservative Party candidate who has billed himself as a conservative alternative to Rauner, has brought in $4.8 million.

A focal point of debate was taxes. Pritzker promises to overhaul the state’s income-tax system to allow for a graduated tax rate that requires the wealthy to pay more. But he says that the specific rates would be a matter for negotiations with the Legislature.

Rauner, who promises to roll back the income tax increase that lawmakers adopted last year to fund the breakthrough budget, calls Pritzker’s plan a tax increase and asserts that Pritzker plans $11 billion in new spending.

Both promise increased education spending and have proposed billions of dollars for infrastructure work.

“I can’t afford any more taxes,” said Hansen, who is parts manager at Heritage Harley Davidson in Lisle. “I honestly believe Rauner is the one guy who wants to bring businesses and jobs to Illinois, and God knows we need it.”

Scandal has chased both contenders. Rauner has been on the defensive for months over his handling of a 2015 outbreak of Legionnaires’ disease at the state-run veterans’ home in Quincy, which has led to the deaths of 14 residents, including a dozen that first summer. Democratic Attorney General Lisa Madigan opened a criminal probe into the Republican’s management of the crisis .

Last month, the Cook County inspector general issued a report alleging that Pritzker and his family engaged in a “scheme to defraud” taxpayers by ripping toilets out of a Chicago mansion they were renovating to make it technically uninhabitable and save him $330,000 in property taxes. The report contends that those involved could have illegally misled authorities about the reason for removing the plumbing. Pritzker has paid the money back but denies wrongdoing. 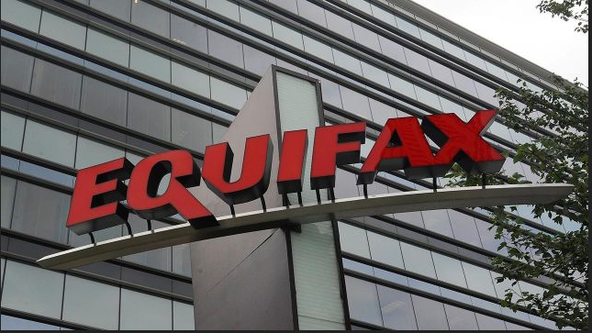