Rauner spoke to reporters on Monday, his first public comments since last week's elections where Trump won the Republican presidential primary in Illinois.

The first-term Republican governor says as the head of the party in Illinois, he'll support who voters chose, including if it's Trump. Rauner says he'll do everything he can "to work with that nominee."

Rauner declined to further discuss individual candidates, adding the process is "still in mid-stream" and should be allowed to play out. 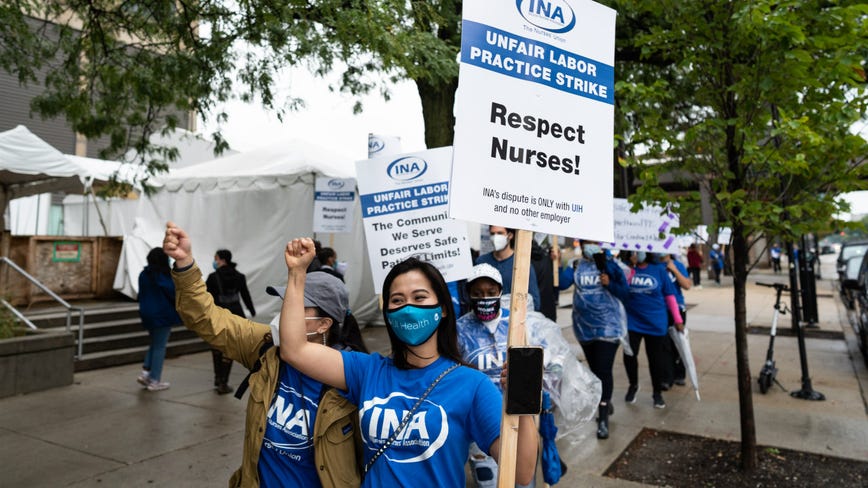 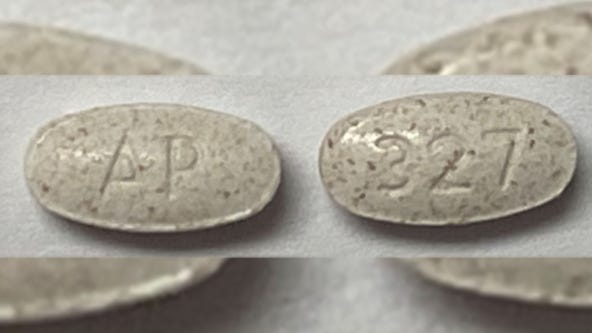 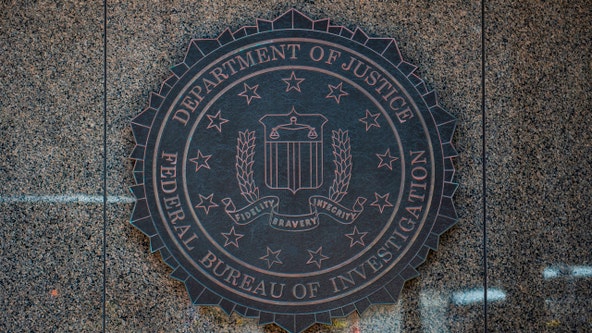 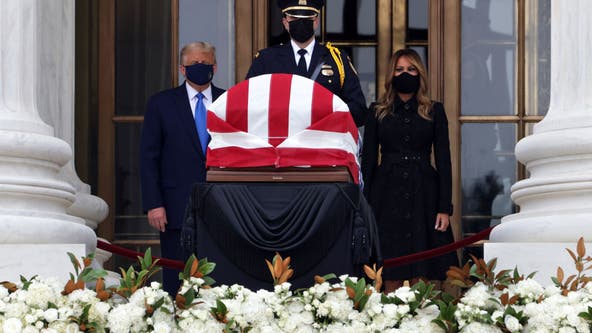