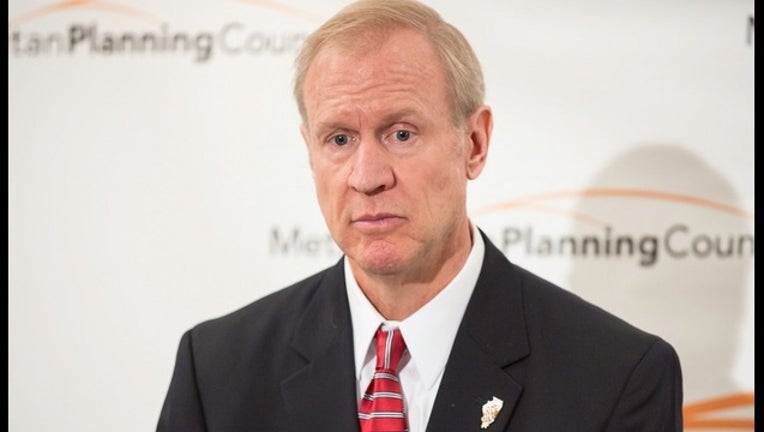 The Rock Island Argus reports that during a visit Monday to Rock Island, the Republican is insisting he won't agree to a budget deal unless it includes reforms from his "turnaround agenda."

Rauner and the Democrats have been at odds over a budget which should have taken effect July 1. The first-year governor wants changes to the business and political climates, such as tighter workers' compensation rules and term limits for officeholders. Democratic leaders have said they want a balanced approach that includes cutbacks in spending.

The governor has said he would circulate an agenda for a Nov. 18 meeting.