The Perth Zoo gave twin red panda cubs their first vet checkup. The pandas are doing well. They live in a nest box with their mother nearby. (Video: Perth Zoo via Storyful | Text: FOX 5 NY)

Twin red pandas born at Perth Zoo in Australia last month were given a clean bill of health in their first vet checkup this week.

"Today our veterinarians gave our furry new arrivals a quick check of their body condition, eyes, teeth, ears, and weight," senior zookeeper Karen Rotherham said. "We are delighted to learn that we have a healthy male and female."

The rare cubs were born on Dec. 2 to parents Maiya and Sombaar, the zoo said in a news release. They will spend their first few months in their nest box with their mother nearby. 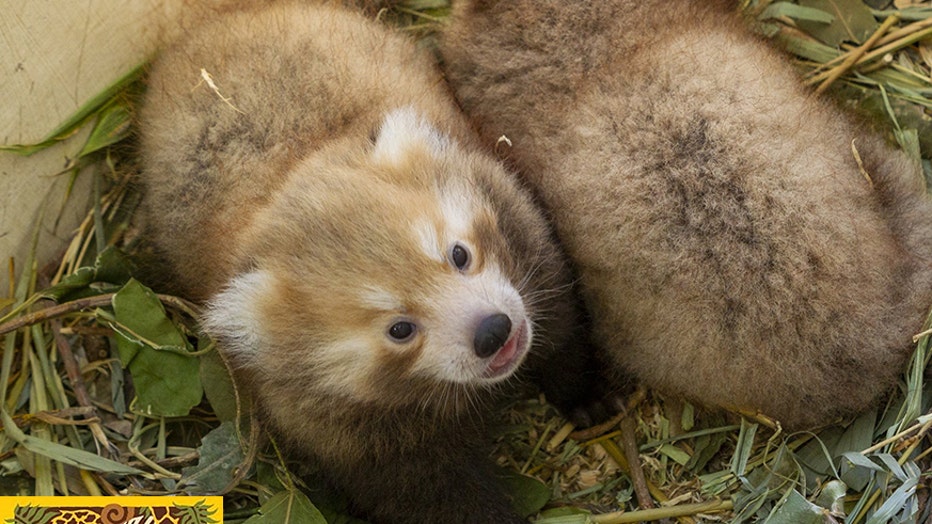 Twin red pandas were born at Perth Zoo in Australia on Dec. 2, 2019. Red pandas are native to the Himalayan Mountains and foothills in India, China, Nepal, and Bhutan. (Perth Zoo)

"Maiya is an attentive mum and luckily she has been comfortable allowing the keepers to check in on the cubs too," Karen said. "Red pandas are endangered in the wild, so the birth of these twins was a very important achievement for the coordinated breeding program."

Indeed, the International Union for Conservation of Nature has red pandas on its "Red List" of endangered species.

>A RED PANDA ESCAPED FROM A ZOO IN FRANCE

Red pandas are native to the Himalayan Mountains and foothills in India, China, Nepal, and Bhutan.

"Their fragmented habitats mean that a lot of breeding opportunities in the wild are missed so the zoo breeding program is vital to ensure we have an insurance population," Rotherham said. "Perth Zoo has had significant breeding success with 21 red pandas born at the zoo since 1997." 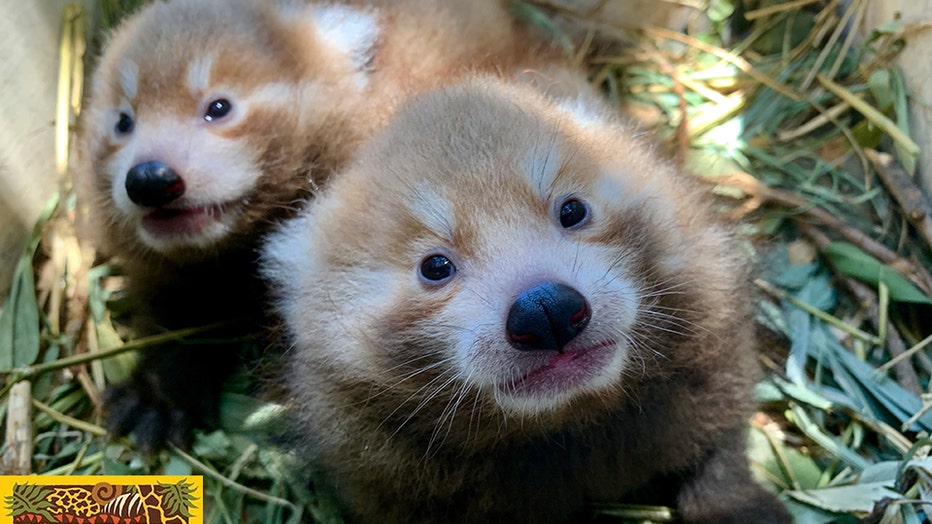 In New York City, you can visit red pandas at the Prospect Park Zoo, Bronx Zoo, and Central Park Zoo, which are managed by the Wildlife Conservation Society.

Red pandas aren't directly related to giant pandas. Rather, they're part of the superfamily that includes weasels, skunks, and raccoons.