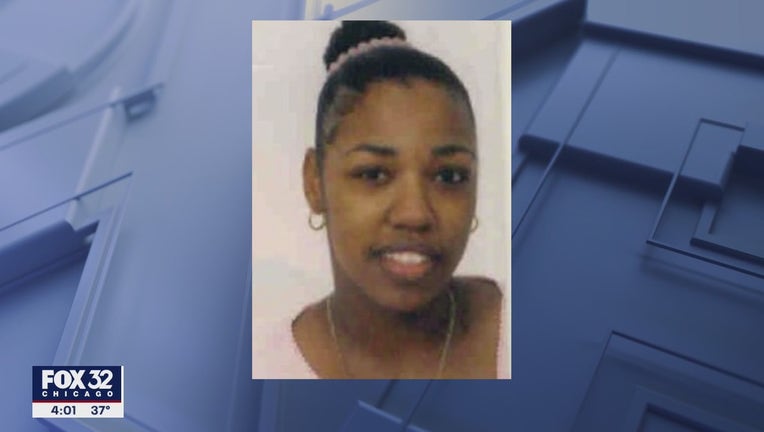 AURORA, Ill. - Authorities have identified remains found in December in Kane County as Tyesha Bell, a 22-year-old woman who was reported missing from suburban Aurora in 2003, and detectives are now investigating her death as a homicide.

The remains were positively identified as Bell through DNA analysis by the Illinois State Police’s crime lab, Aurora police said in a statement.

"After consultation with the forensics team, the manner of death has been ruled a homicide," police said.

The evening of May 10, 2003, Bell left the apartment she shared with her sister in the 800 block of North Randall Road after getting a phone call, but left the TV on, candles burning in the bedroom and her children with family members, police said.

She was never seen or heard from again, police said.

"Over the past 18 years, investigators have tirelessly followed up on numerous leads and theories to bring some sense of justice to Tyesha’s family and loved ones," police said. "Still, our frustration mounts, considering that we believe someone knows what happened and has yet to come forward."