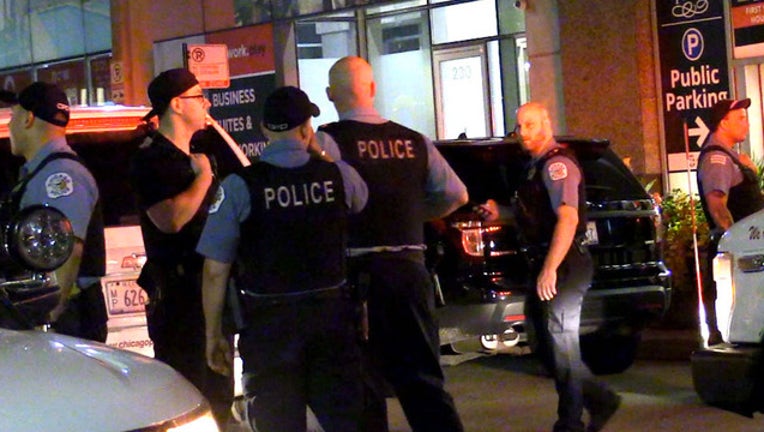 CHICAGO (FoxNews.com) - At least 46 people were shot in Chicago -- three of which were killed -- since Friday night, according to the Chicago Sun-Times.

The shootings add to another weekend of violence in the Windy City, which has been ravaged by gun violence in 2018.

On Saturday, three people were shot during a back-to-school peace picnic held at a playground in the city.

The violence reportedly began after a group of men showed up to the event and started fighting.

The Sun-Times also reported that a 3-year-old boy was shot in the left shin Friday night on the city's South Side.

Demonstrators took to the streets of Chicago earlier this month to call for the resignation of the city's mayor, Rahm Emanuel (D).

They blasted his administration for failing to curb the city's gun violence epidemic. More than 1,600 people have been shot in Chicago this year.

Between Saturday night and Sunday morning alone, the Sun-Times said 18 people had been shot, one fatally.

Just last weekend, at least 27 people were wounded and one woman was killed by gunfire in Chicago.