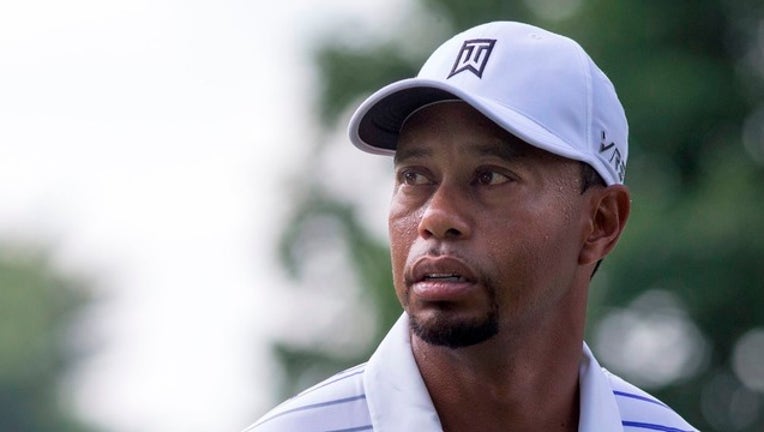 CHICAGO (AP) - Tiger Woods has reportedly agreed to be the lead golf course designer for a $30 million project on the South Side of Chicago that would give the area championship facilities with hopes of attracting a top-level PGA Tour event.

The Chicago Tribune reported Friday that the renovation of Jackson Park and South Shore golf courses would include an 18-hole championship course, and either a short course or a par 3 course.

"This project can create incredible possibilities for the community on the South Side," Woods said in a statement by TGR Design released to the newspaper. "We want to design a course that everyone will enjoy."

A spokesman for Woods said Friday that nothing has been announced.

Woods, whose seven victories in the Chicago area include two PGA Championship titles at Medinah, first toured the area in August with Mark Rolfing, an NBC Sports golf analyst with Chicago ties.

The Tribune said Mayor Rahm Emanuel on Sunday will announce the formation of the Chicago Parks Golf Alliance, a nonprofit aimed at improving Chicago Park District courses and golf facilities, expand youth programs and raise money for the Jackson Park-South Shore project. Emanuel said "restoring these historic golf courses will create another economic and recreational asset for the South Side." The renovation would hope to be completed by 2020, though Jackson Park would remain open the next two years.

The Tribune said an initial routing plan shows the No. 1 tee would be at Jackson Park, not far from the planned $500 million Barack Obama Presidential Center. The newspaper cited unidentified sources as saying Obama became personally involved in the project and encouraged Woods to be the lead designer.

The CPGA would partner with the Chicago-based Western Golf Association to promote a caddie program that could lead to scholarships. The WGA runs the Evans Scholarship Foundation that has helped more than 10,000 caddies attend college since 1930.

The WGC also runs the BMW Championship, a FedEx Cup playoff event for the top 70 players. The tournament will be held at Conway Farms in Lake Forest next year and at Medinah in 2019. The tournament's next open date in Chicago would be no earlier than 2021.

Woods won the BMW Championship five times when it was held at Cog Hill, a public course.

"I appreciate the support of Chicago-area fans," Woods said. "They know golf and have been a big part of my victories at both Medinah and Cog Hill. I hope this project will draw more local kids to the game in this fantastic sports town."