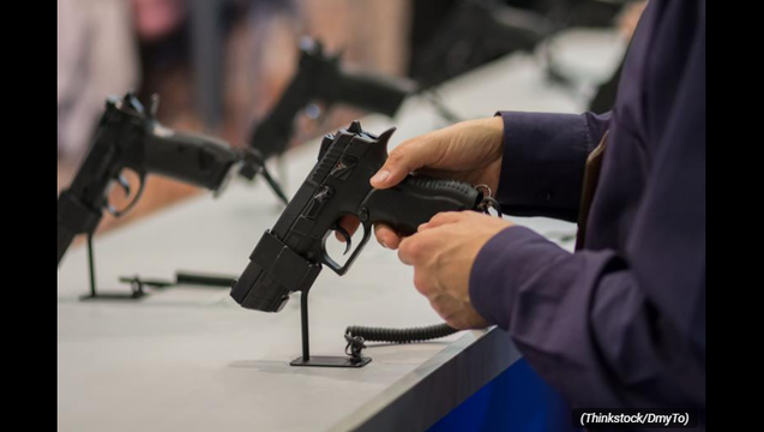 More and more senior citizens are beginning to arm themselves, according to reports. Since 2010, the number of senior citizens taking a basic firearms course has surged by as much as 400 percent, according to an NRA statistic cited by WFMZ-TV. And overall, the NRA says that there’s been a 300 percent increase in the number of gun class students over the last five years, 41 Action News reported.

Seniors in particular say they are looking to protect themselves after increasingly seeing other elderly citizens being targeted in robberies and home invasions.

“There were so many home invasions and you hear about so many things that happen when people are walking down the street, so I thought it was time,” 71-year-old Joan Eshelman told WFMZ.

Seventy-nine-year-old Jack Kirse echoed her sentiment. “I’ve seen it on television, I’ve seen it in magazines, and you know, if it should happen, I just want to be ready,” he said.