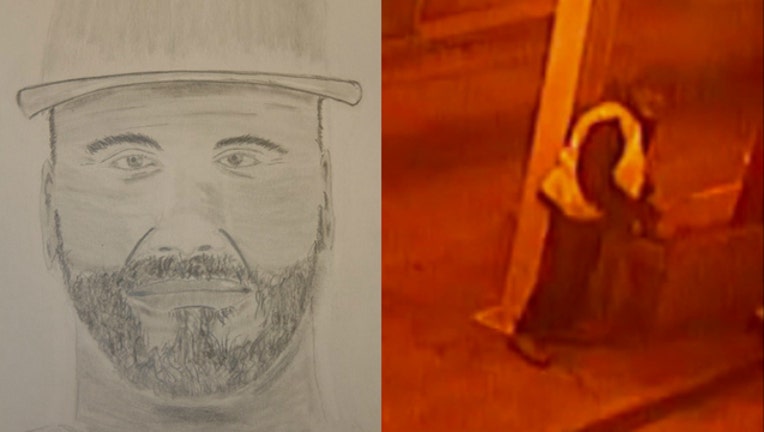 SUN-TIMES MEDIA WIRE - A cash reward has been offered for information leading to the arrest of a man who attacked an on-duty state trooper last year in south suburban South Holland.

About 6:30 p.m. Nov. 7, 2016, the plain-clothes trooper driving an unmarked squad car attempted to question a suspicious person at the Halsted Street Toll Plaza on northbound Interstate 294, according to an Illinois State Police statement.

When confronted, the suspect walked up to the the officer, pulled out a handgun and reached into the open driver’s side window of the squad car, police said.

The two tussled for the weapon, which went off several times, police said. The trooper suffered a neck injury but was not shot. He was taken to a hospital and was still recovering from his injuries. The suspect ran away after the incident and remains at large.

Illinois State Police have partnered with Cook County Crime Stoppers to offer a $1,000 reward for information that leads to an arrest of the man responsible.

The suspect was described as a black man in his late 40s to early 50s, standing about 5-foot-10, weighing about 180 pounds, with a slender build. He had a patchy and unkempt black and white beard with significantly more white in the goatee area, was observed walking with a slight limp in his gait and was wearing a construction vest and black jeans.

Anyone with information should call the Crime Stoppers hotline at (800) 535-STOP. Callers are not required to give their name, but will be given a code number.