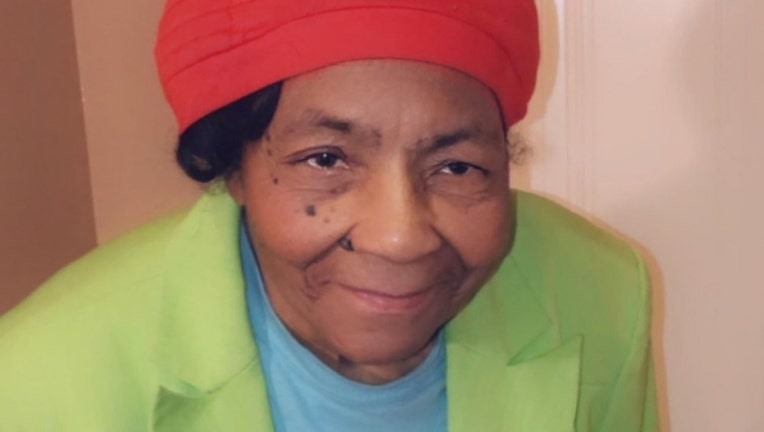 Gee’s northeast Houston apartment complex had no power for days.An 84-year-old Texas woman froze to death during the record cold last week and robbers ransacked her home after she died.

After Gee died, someone stole her TV phone and other items from her apartment.

11-YEAR-OLD DIES OF HYPOTHERMIA IN BED

"God has a plan for those people who came in here knowing she’s deceased and did this," said Gee’s grandson Ronnie Spencer.

Gee lost her husband three years ago. Her only son, an Army Vet, died last year from COVID.  Among the items reportedly stolen were his Army badges.

TEXAS MAN FREEZES TO DEATH IN HIS RECLINER

"I had just spoken to her," said Nicale Spencer Gee’s granddaughter. "To just talk to somebody and you’re joking on the phone with her, and then suddenly your next phone call is somebody screaming telling you they’re gone is surreal."