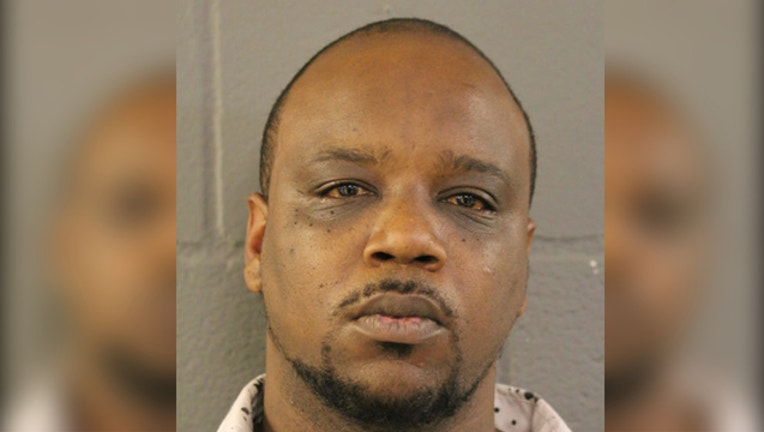 ROBBINS, Ill. (SUN TIMES MEDIA WIRE) - A 37-year-old man was charged Thursday in connection with a shooting that injured two people outside of a bar in suburban Robbins.

Demitri Boykin, of Robbins, faces charges of attempted murder and aggravated discharge of a firearm, according to the Cook County Sheriff’s Office.

An investigation found that July 6, Boykin allegedly shot at two people, a 33-year-old man and a 37-year-old woman, after a short confrontation with the man in the parking lot of the Cozy Corner Bar, 3702 W. 139th St. in Robbins, police said.