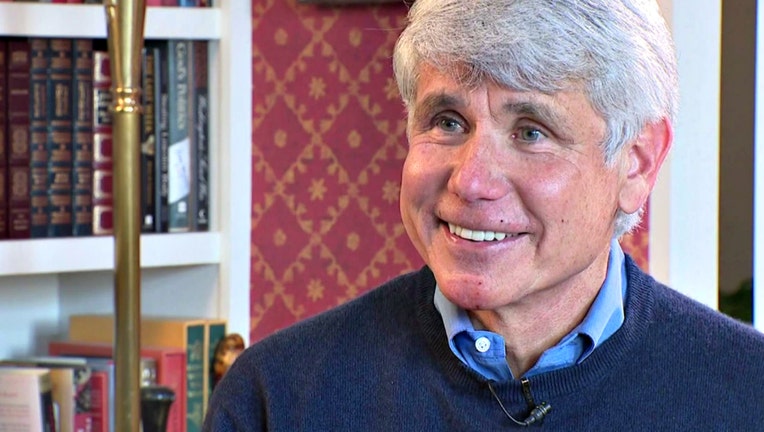 CHICAGO - Rod Blagojevich has locked down his first paying gig after getting out of prison.

One week after President Donald Trump commuted his sentence, the former Illinois governor was discovered on "Cameo” – which is the website where you can pay a celebrity for a video message.

Blagojevich offers to give birthday, anniversary, and even motivational messages to anyone who pays. The cost is $100 per video.

Related: Rod Blagojevich sits down with FOX 32 for first 1-on-1 interview after Trump commutation