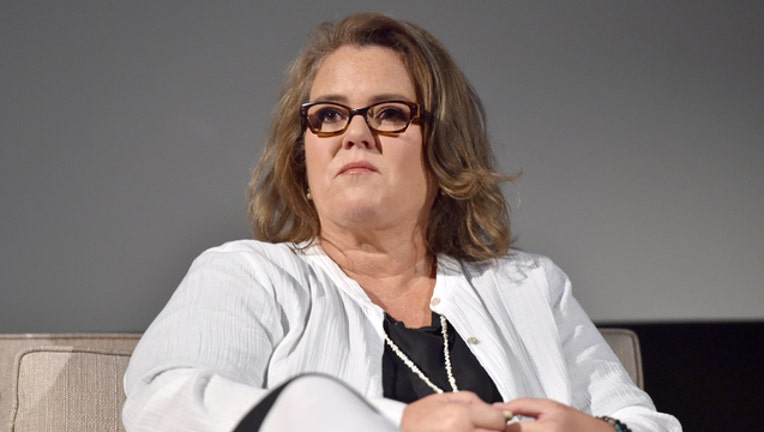 FOX NEWS - Rosie O'Donnell, a notorious critic of President Trump, said Thursday she wants to have U.S. armed forces remove him from the White House.

"I want to send the military to the White House to get him," O'Donnell said on MSNBC, as host Nicolle Wallace discussed Trump's threats to have the military "close" the U.S.-Mexico border amid reports a massive migrant caravan is en route to the area.

"When he was elected, what I wrote on Twitter was we should impose martial law until we make sure the Russians weren’t involved in the final tallies of the vote," she said. "People were like, 'Martial law? What’s wrong with you? You’re a lunatic.'"

For years, O'Donnell and Trump have partaken in a bitter, back-and-forth feud.

She said Thursday that the night he won the presidency, she "got physically sick."

"It took me a good year to compose myself to be in public again," she said. "I took a year out of the spotlight."