ROUND LAKE BEACH, Ill. - A Round Lake Beach man charged with beating his girlfriend's 6-year-old child has been ordered held on $500,000 bond.

The child, who passed away Friday night, suffered significant head trauma at his home in the 1300 block of Melrose Avenue, according to Round Lake Beach police.

His mother, who has not been identified, rushed the boy in an Uber to Advocate Condell Medical Center in Libertyville at 4:05 p.m. Monday after finding him unresponsive on the floor of her home, police said.

He was initially put on life support.

Round Lake police officers were called to the hospital by medical staff, who then requested assistance from the Lake County Children's Advocacy Center in investigating the incident. 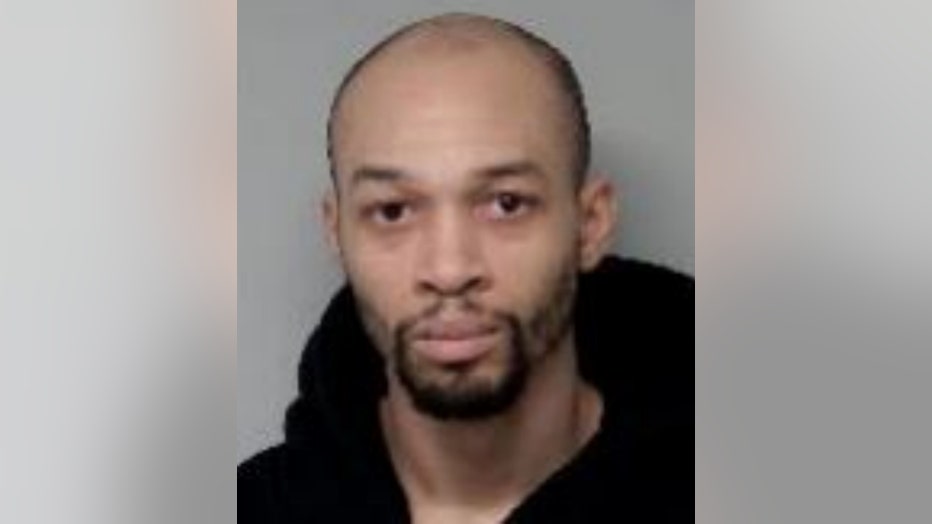 Authorities learned the child was in the home with the man just prior to the beating, police said.

"Round Lake Beach detectives and advocacy center investigators discovered the child sustained the injuries as the result of an intentional act by the mother’s boyfriend," police said in a statement.

Tracy D. Thomas, 34, turned himself in to police about 4 p.m. Thursday afternoon, police said. He was charged with aggravated battery and aggravated domestic battery. Charges are expected to be upgraded since the child has passed away.

Thomas appeared in court Friday where bond was set at $500,000. He is being held at the Lake County Jail and will next appear in court March 17.