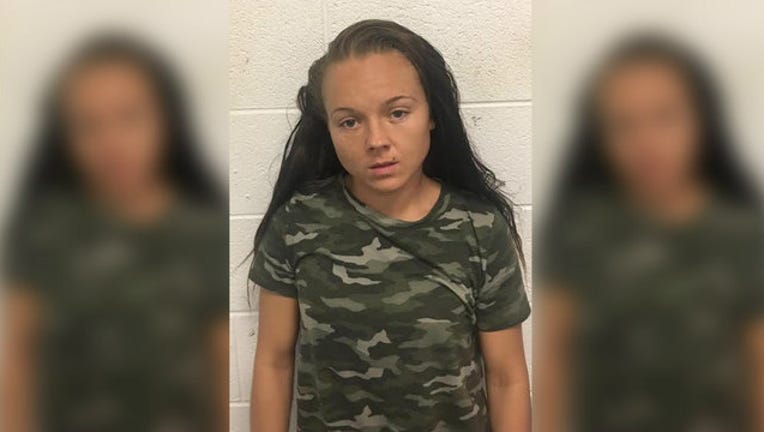 A Round Lake Beach woman was arrested Friday and charged with pimping a 15-year-old girl who she had legal guardianship over.

Sheila Johnston, 33, was charged with felony counts of trafficking of a minor for involuntary sexual servitude and promoting juvenile prostitution, as well as a misdemeanor count of prostitution, the Lake County sheriff’s office said in a statement.

On Friday, Johnston posted an online advertisement attempting to sell the girl for sex, the sheriff’s office said. Undercover sheriff’s detectives saw the post and began talking with Johnston, who allegedly agreed to offer up both the girl and herself for sex.

Johnston then took the girl to a hotel in Waukegan, where she met an undercover detective who she thought was a customer, the sheriff’s office said. Johnson was taken into custody and the girl was taken turned over to child welfare workers with the state’s Department of Children and Family Services.

Johnston bail was set at $200,000 Saturday, the sheriff’s office said. She is expected back in court July 17.