LOS ANGELES - Ford is being forced to recall roughly 3 million vehicles over defective air bags that have been linked to more than a dozen deaths in the United States, costing the company approximately $610 million.

The move comes after the U.S. government’s highway safety agency rejected a request from Ford and Mazda to avoid recalling about 3 million vehicles with potentially dangerous Takata air bag inflators.

Takata used ammonium nitrate to create a small explosion to inflate air bags in a crash. But the chemical can deteriorate over time when exposed to high heat and humidity and can burn too fast, blowing apart a metal canister and hurling shrapnel into drivers and passengers. 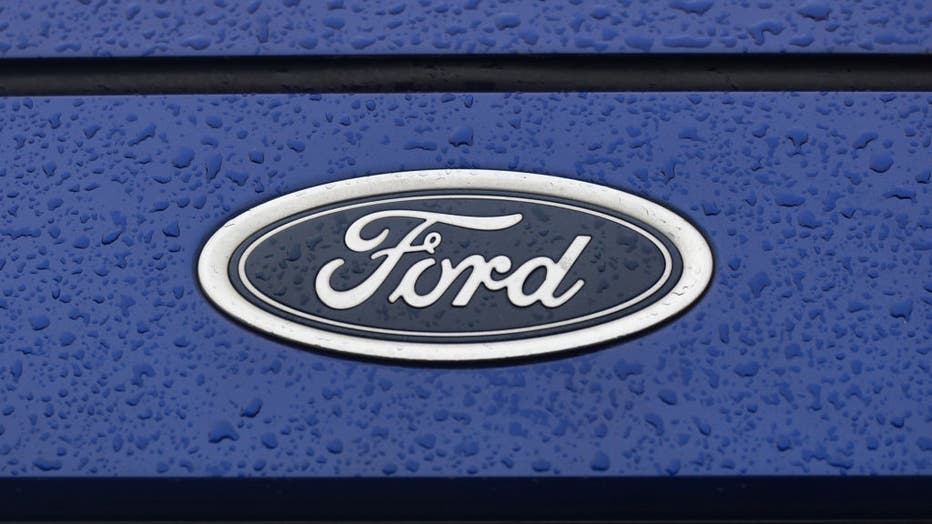 A Ford logo photographed on a parked car.

The Takata-made air bags have allegedly caused approximately 400 injuries and at least 27 deaths worldwide, including 18 in the U.S.

In November 2020, the NHTSA determined that shrapnel from an exploding Takata air bag killed a man who crashed his BMW in Arizona.

The man was driving a 2005 3 Series BMW, according to the agency.

The problem caused the largest series of auto recalls in U.S. history, with at least 67 million air bags recalled by 19 automakers. A court-appointed monitor reports that as of early January, 50 million had been repaired or were otherwise accounted for. About 100 million inflators have been recalled worldwide.

RELATED: Biden signs 10 executive orders on pandemic, warns things will ‘get worse before they get better’

All of the vehicles covered by the recall have a moisture-absorbing chemical in the inflators that Ford and Mazda said made them safe. But the safety agency disagreed and denied the automakers’ petition to avoid the recall.

The agency urges people to check for open recalls of their vehicles at https://www.nhtsa.gov/recalls. Owners should enter their 17-digit vehicle identification number, which usually is printed on state registration documents.