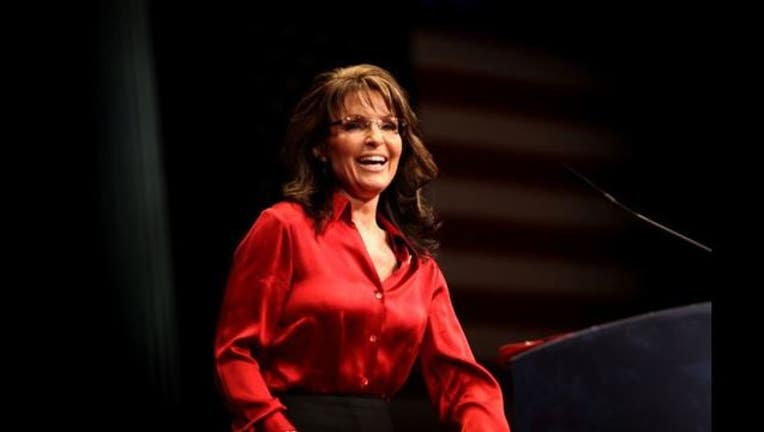 A production company spokesman says former Gov. Sarah Palin has signed a deal to make a pilot for a reality courtroom TV show.

Warm Springs Productions spokesman Howard Bragman said Tuesday that the company will use the pilot to try to find a buyer to air the show five days a week starting in fall 2017.

Bragman says Palin is a natural for the role because she's telegenic and not afraid to give her opinion. She has no legal training.

The Montana-based production company specializes in outdoors shows and programming for the National Rifle Association. This would be its first reality courtroom show.

Bragman says it will be produced by Larry Lyttle, who also produced shows "Judge Judy" and "Judge Joe Brown."