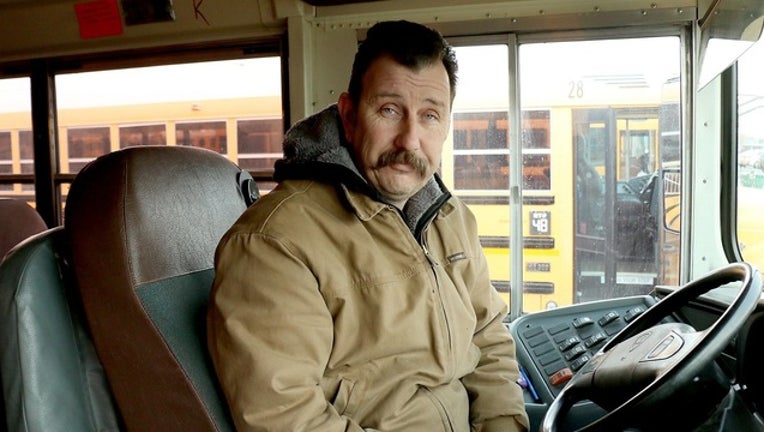 KENNEWICK, Wash. - One bus driver acted when he saw a student in need on Thursday on his bus route in Kennewick, Washington.

A student was crying when he boarded John Lunceford’s school bus. Lunceford noticed how red the student’s exposed hands and ears were after he’d waited for the bus in the freezing temperatures that morning. “I put my gloves on him and told him it’ll be OK, it’ll be OK,” said Lunceford, a U.S. Army veteran in his third year driving buses for Kennewick School District.

According to the Facebook post, after dropping his bus full of students at school, Lunceford headed to the local dollar store. He bought ten stocking hats and ten sets of gloves, in black and pink, and headed back to the school. He didn’t know the student’s name so he had an administrator help track him down. They found the boy in the library with his class and Lunceford handed a hat and pair of gloves to him.

“I’m a grandfather, you know,” Lunceford said. “No one wants a kid to suffer like that.”

The onset of winter weather means families need to send their students off each day wearing heavy coats as well as hats and gloves or mittens. The staff at the school are always willing to help families find any items they need.

Lunceford told all the students in the school’s library that if they were on his route and didn’t have hats or gloves, he’d take care of them.

“There was a little girl who said ‘I don’t have a hat,’ and I said I’ll take care of you, sweetie,” Lunceford said.