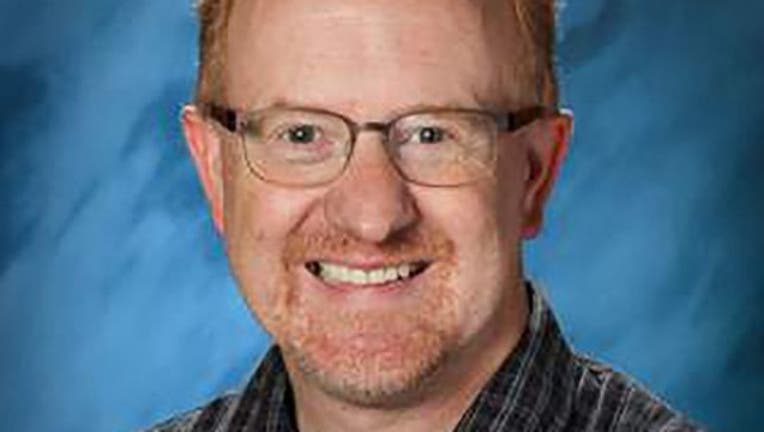 The girl said she was contacted by someone she did not know when she entered Kentwood High School as a freshman and assumed the person was just another student, according to the station.

The girl reportedly began to receive explicit pictures and videos from the person, and when she asked who the other person was, the sender said he could not tell her because it would “mess up his marriage and his job.”

The explicit photos and videos were still being received into the girl's sophomore year, Q13 Fox reported. The girl said she saw Brennan wearing a jacket she recognized in one of the messages and after more research, the girl said she realized it was Brennan who was sending her the pictures, station reported.

The girl said she confronted Brennan about the messages and he stopped contacting her for about a month after the confrontation, Q13 Fox reported.

However, Brennan continued to message her and allegedly asked her to have sex with him in his office. The girl also alleges that he showed up at her work.