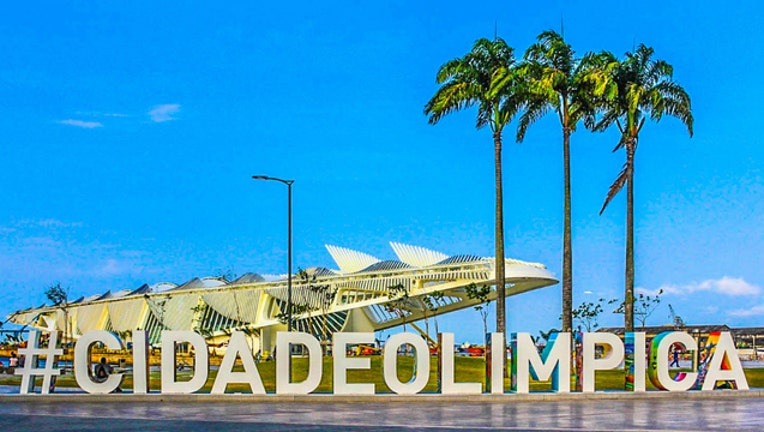 FOX NEWS - Athletes, fans and health officials are already concerned about a possible Zika virus outbreak stemming from the upcoming Rio Olympics, and now might have to face another big problem.

Reuters reported Saturday scientists have found dangerous drug-resistant “super bacteria” off beaches in Rio de Janeiro that will host swimming events and in a lagoon where rowing and canoe events are scheduled to take place starting Aug. 5.

Reuters, citing unpublished academic studies, reported the most concerning spots are frequented by tourists and “increase the areas known to be infected by microbes” that are usually only found in hospitals. The studies heighten fears already raised that Rio’s sewage-filled waterways are absolutely unsafe.

A 2014 study had already shown the presence of super bacteria off one of the beaches in Guanabara Bay, where sailing and wind-surfing events are going to be held. The U.S. Centers for Disease Control and Prevention (CDC) has already declared super bacteria an urgent public health crisis.

One of the two latest studies show the presence of microbes at five of Rio’s beaches, including one where open-water and triathlon swimming is set to occur, Reuters reported. The five beaches include Copacabana, Ipanema, Leblon, Botafogo and Flamengo.