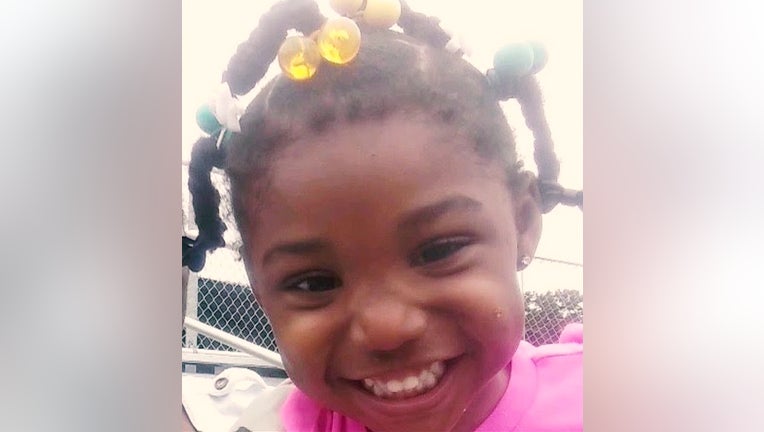 BIRMINGHAM, Ala. - Police in Birmingham said the search for abducted 3-year-old Kamille “Cupcake” McKinney is entering “critical hours” on Friday. The toddler was taken Saturday evening from the Tom Brown Housing Community during a birthday party.

On Friday, police released new surveillance video from a nearby home which shows the playground of the housing complex where little Kamille and another young girl were playing the night police said she was taken. The video shows the two girls running around without a care in the world.

At one point, a man walks by, looks over at the two, but doesn’t stop. Police said they want to know who this man is. They believe he may have seen something that night which might help investigators.

As the video continues, a second man walks by, stops and talks with the girls. He then walks away with the two girls following him and out of frame. Police said they know who that man is and believe he may be a suspect, but qualified that statement asserting that they have not ruled anyone out as a suspect.

Investigators said a few minutes after that two girls walk out of frame, police received the 911 call saying Kamille was abducted, making that video that last time anyone saw her. Police also noted there was a 37-minute difference in the timestamp of the video.

Investigators also revealed Friday they still do not have a motive for the kidnapping. Police have been working the FBI for the safe recovery of the little girl. They believe only 20 minutes went into the planning of the abduction.

Chief Smith said they plan to do a few searches using K-9s in areas where a few of the persons of interest frequent. They want to do that Saturday before asking volunteers to join them on Sunday to do a grid search of some of those areas.

“We remain hopeful,” the chief said. “Everyone wants to see this child back home and back home safely.”

Meanwhile, two persons of interested identified earlier in the week by police are both denying involvement in the girl’s disappearance. That denial comes through their respective lawyers.

Defense attorney Emory Anthony told a news conference Friday 39-year-old Patrick Devone Stallworth doesn't know anything about what happened to Kamille. Both were arrested on charges unrelated to her abduction.

Anthony said Stallworth did own a vehicle sought by police, but he denies having anything to do with the girl or knowing her family. 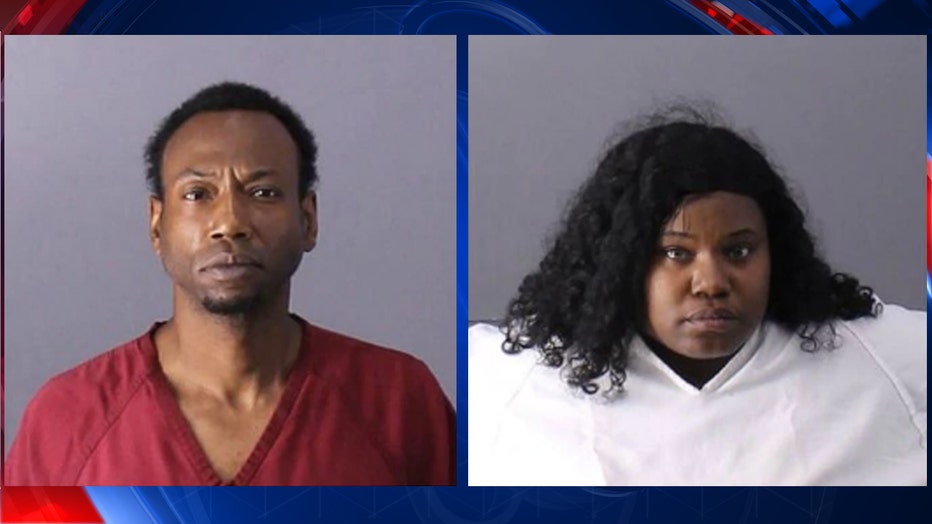 Meanwhile, attorneys for 29-year-old Derick Irisha Brown of Birmingham released a statement Friday saying she had no role in the kidnapping and hopes for the safe return of Kamille.

The statement said the woman is "horrified" at the child's disappearance.

Early Thursday morning, records show Stallworth had posted a $500,000 bond and was released from the Jefferson County Jail. Brown remained in custody without bond.

The reward for information to the safe recovery of Kamille stood at $25,000 with $5,000 being put up by Alabama Governor Kay Ivy and the rest from Crime Stoppers. Members of the community who wish to add to the reward were asked to call Crime Stoppers at (205) 224-5003.

Anyone who sees Kamille is asked to call 911. Anyone with information in the case can call and leave a tip anonymously with Crime Stoppers at (205) 254-7777.

The Associated Press and al.com contributed to this report