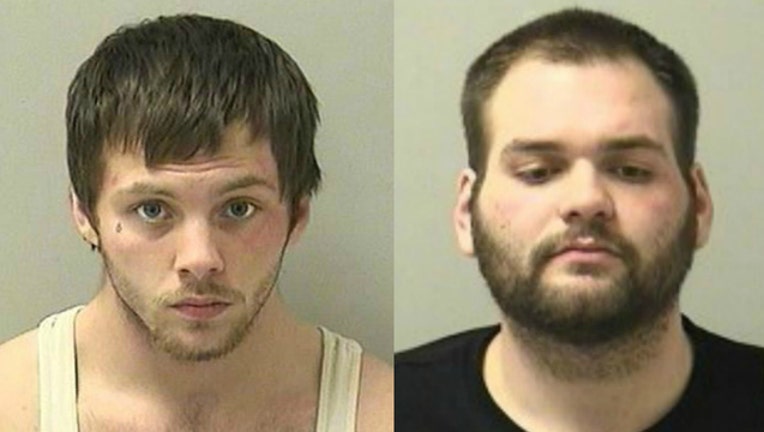 (SUN TIMES MEDIA WIRE) - A man convicted along with his cousin of robbing an undercover police officer last year in northwest suburban Elgin was sentenced Thursday to 26 years in prison.

William L. Dodd, 27, pleaded guilty to a felony count of armed robbery for the Jan. 7, 2016, hold-up near Lincoln and Preston avenues, according to the Kane County state’s attorney’s office. His cousin John E. Dodd, 23, pleaded guilty to the same charge in January and received 21 years.

About 6 p.m., the pair agreed to sell marijuana to an undercover officer with the North Central Narcotics Task Force for $300. John Dodd brought no marijuana when he met with the officer, but got into the officer’s vehicle and asked for the money, prosecutors said. William Dodd then stepped up to the vehicle, pointed a gun at the officer and demanded money.

After handing the cash to John Dodd, the officer reached for the gun, which went off inside the vehicle, prosecutors said. No one was struck, and both William and John Dodd were arrested nearby.