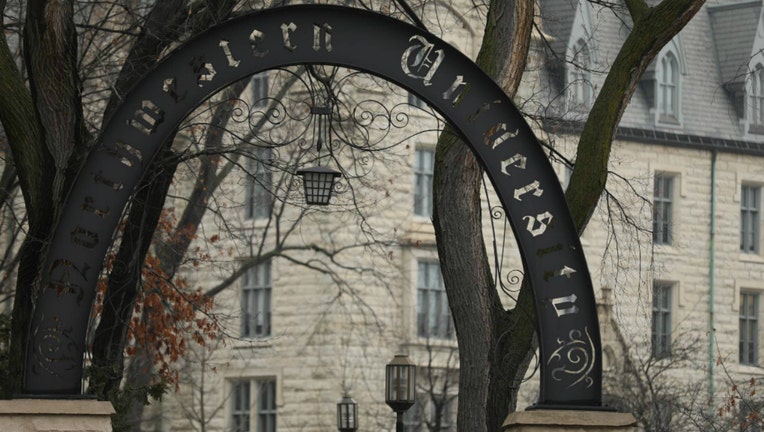 The employee, who works in the Office of the Registrar on the school’s north suburban Evanston campus, has had limited face-to-face interaction with the wider school community in their role and was last on campus March 12, according to a statement from the university.

The employee hasn’t had contact with anyone outside the office over the past two weeks and is self-isolating off campus, the statement said.

On Friday, the school announced a person who works in the Kellogg School of Management’s Global Hub was the university’s first confirmed case of coronavirus on campus.

The school took several steps last week to prevent the spread of the virus on its campus, including telling students they were not required to attend in-person exams, which would be given remotely or as take-home tests.

Northwestern University is maintaining a webpage tracking the number of confirmed COVID-19 cases in its community.