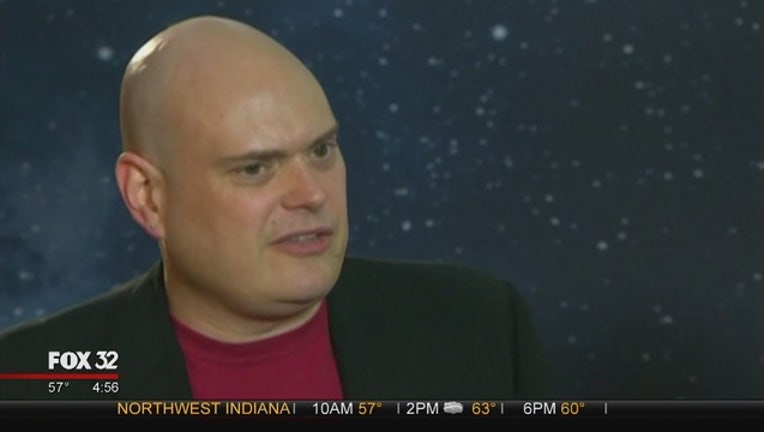 LOS ANGELES (AP) -- Four years after "Matrix" filmmaker Lana Wachowski revealed she was transgender, her sibling and filmmaking partner, formerly known as Andy Wachowski, has also come out as transgender, and her name is Lilly, according to a statement posted Tuesday on the websites of the Windy City Times and advocacy group GLAAD.

In her statement, the Chicago-born director -- known for the richly constructed worlds of the "Matrix" series, "V for Vendetta" and "Cloud Atlas" -- said she had already come out to family, friends and colleagues.

Lilly Wachowski, 48, has been married to Alicia Blasingame since 1991 and thanked her for her love and support.

"Everyone is cool with it," Wachowski wrote. "Yes, thanks to my fabulous sister they've done it before, but also because they're fantastic people."

Lana Wachowski, 50, came out in 2012 and received the Human Rights Campaign's Visibility Award that year.

"GLAAD is thrilled that Lilly Wachowski is able to be her true and authentic self today," wrote Nick Adams, GLAAD's Director of Programs for Transgender Media.

Representatives for the Wachowskis did not immediately respond to requests for comment from The Associated Press.

The Wachowskis' Netflix series "Sense8" is currently in production for its second season.