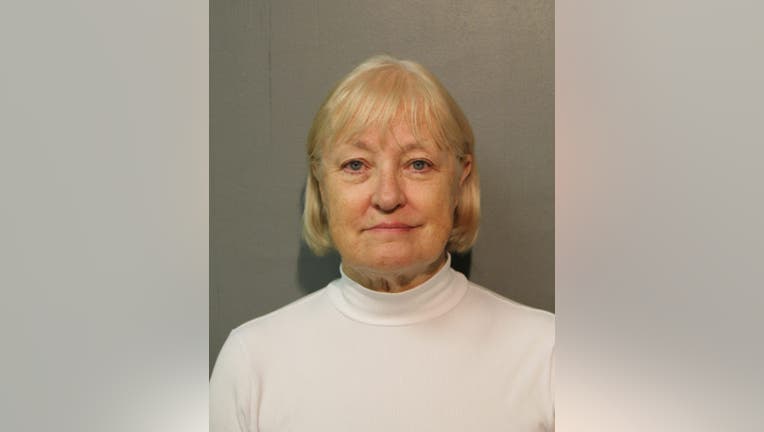 CHICAGO - A woman identified by police as a “habitual stowaway” was arrested Friday night while attempting to get around a TSA checkpoint at O’Hare International Airport.

Marilyn Hartman, 67, was charged Saturday with a felony count of criminal trespass to a registered area at an airport, Chicago police said.

Hartman was taken into custody at O’Hare around 10 p.m. Friday after TSA officials spotted her “moving TSA lane dividers in an attempt to circumvent security,” Chicago police said. She was already on probation for a 2018 incident in which she snuck onto a London-bound flight from O’Hare.

Friday’s arrest is the latest in at least a dozen such incidents in which Hartman has attempted to sneak through airport security. When she was released from custody in January 2019, a Cook County judge repeatedly warned her to stay from O’Hare and Midway airports.

Police said Hartman was taken into custody Friday without incident.

She is due in bond court Sunday.