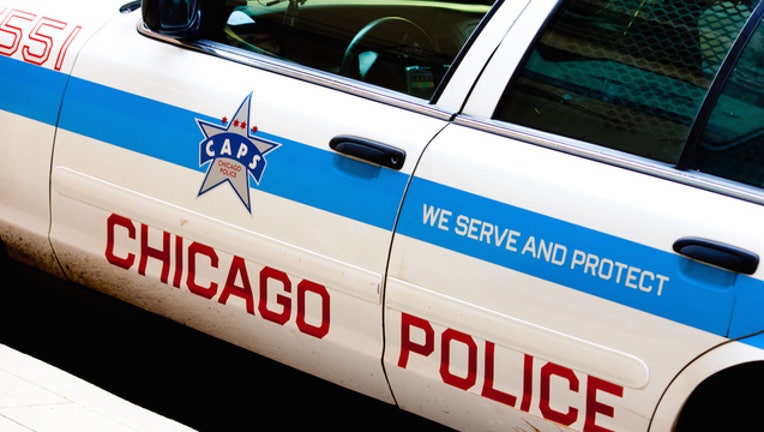 In each incident, two armed males walked up to a victim and announced a robbery before stealing money and cellphones, according to an alert from Chicago Police. During one of the robberies, the suspects stole a victim’s vehicle.

Anyone with information about the robberies should call Area South detectives at (312) 747-8273.