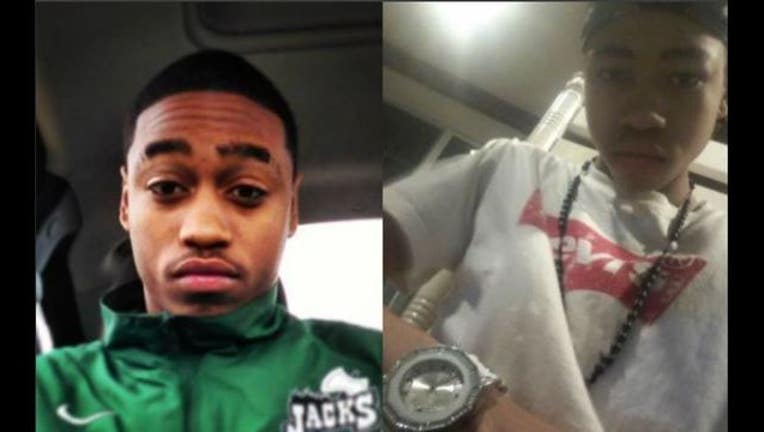 HOBART, Ind. (STMW) - Seven people have been charged in connection with the murders of two teenage brothers who were found shot to death in a wooded area of northwest Indiana in July.

Seven suspects have been charged with murder, murder in perpetration of kidnapping, and kidnapping in connection with the deaths, Hobart police announced Wednesday morning.

The seventh suspect, 26-year-old Michelle Hughes, Aarion Greenwood’s girlfriend, was arrested July 2 on an unrelated charge and has been in custody at the Lake County Jail, police said. She was served with the murder warrant Tuesday and will remain at the jail without bond.

The brothers were reported missing to the Merrillville Police Department by their mother a few days before they were found, police said at the time.

Police were “actively investigating their whereabouts at the time their bodies were discovered,” police said. They were listed as missing in the National Crime Information Center law enforcement database.