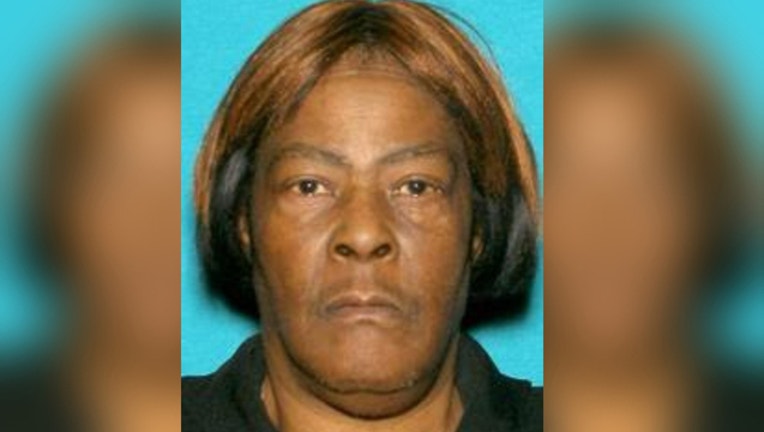 The alert was issued early Monday for Mary L. Perry, who was last seen about 5:30 p.m. Sunday, according to Indiana State Police.

Police canceled the alert later Monday morning, stating that Perry had been located. Further details were not provided.