MOUNT PROSPECT, Ill. - A Skokie woman has been charged after allegedly hitting a pedestrian in a wheelchair and then leaving the scene of the crash.

Jasmine K. Nelson, 22, is facing one felony count of leaving the scene of a personal injury accident, one misdemeanor count of speeding 35+ miles per hour over the the limit and one petty offense of failure to reduce speed to avoid an accident. 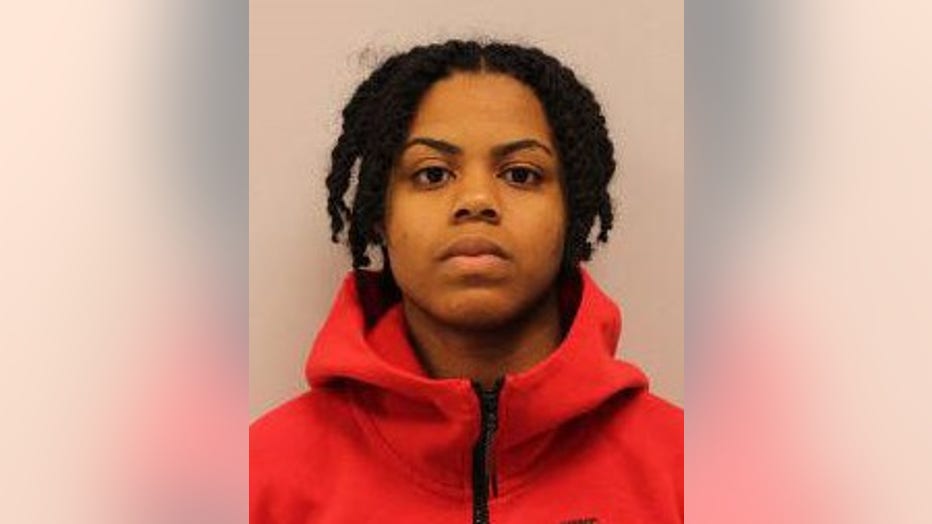 On June 2 at about 1:56 p.m., Mount Prospect police responded to a call of a vehicle versus pedestrian crash on Elmhurst Road south of Huntington Commons Road.

Witnesses said the vehicle that struck the pedestrian, a black colored Chevrolet, did not stop and continued southbound on Elmhurst Road with damage to its front end and windshield, police said.

The person was crossing Elmhurst Road near 1300 S. Elmhurst Road, when he was struck by the Chevrolet in the southbound lanes of traffic.

Authorities said the person was taken to the hospital with serious injuries.

The driver, identified as Nelson, was located in an apartment complex near Elmhurst Road and Oakton Street shortly after the crash.

During the investigation, authorities learned that Nelson was allegedly using an app on her cell phone seconds before striking the pedestrian.

After striking the pedestrian, Nelson then accelerated to a high rate of speed away from the location of the crash and did not return to the scene of the crash, authorities said.

Nelson surrendered herself to police on Thursday and was formally charged.