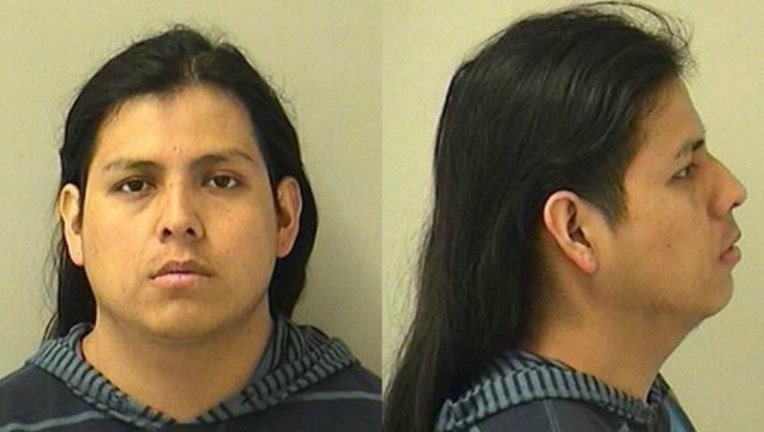 ST. CHARLES (Sun-Times Media Wire) - A northwest suburban man was sentenced to 14 years in prison for sexually assaulting a child he knew in 2017.

Jose Luis Cruz-Francisco, 29, pleaded guilty Thursday to a felony count of predatory criminal sexual assault, according to a statement from the Kane County state's attorney's office.

In exchange for the plea, Kane County Associate Judge David R. Kliment sentenced Cruz-Francisco, of Sleepy Hollow, to 14 years and 6 months in the Illinois Department of Corrections, prosecutors said.

He sexually assaulted a minor he knew, who was younger than 13 at the time, on April 24, 2017, prosecutors said. The victim's mother witnessed the assault and called police.

Cruz-Francisco will be required to serve at least 85 percent of his prison sentence before he is eligible for parole, the state's attorney's office said. He received credit for the 843 days he spent in custody at the Kane County Jail.

In addition to the prison term, Cruz-Francisco will be required to register as a sex offender for life, prosecutors said.