WHEELING, Ill. - A small plane veered off the runway Wednesday while landing at Chicago Executive Airport in suburban Wheeling.

No injuries were reported and the incident caused minor damage to airport equipment, according to CEA Executive Director Jeffrey Miller.

The airport was briefly closed and fully reopened at 11:35 a.m.

The Federal Aviation Administration and the National Transportation Safety Board have been notified of the incident, officials said. 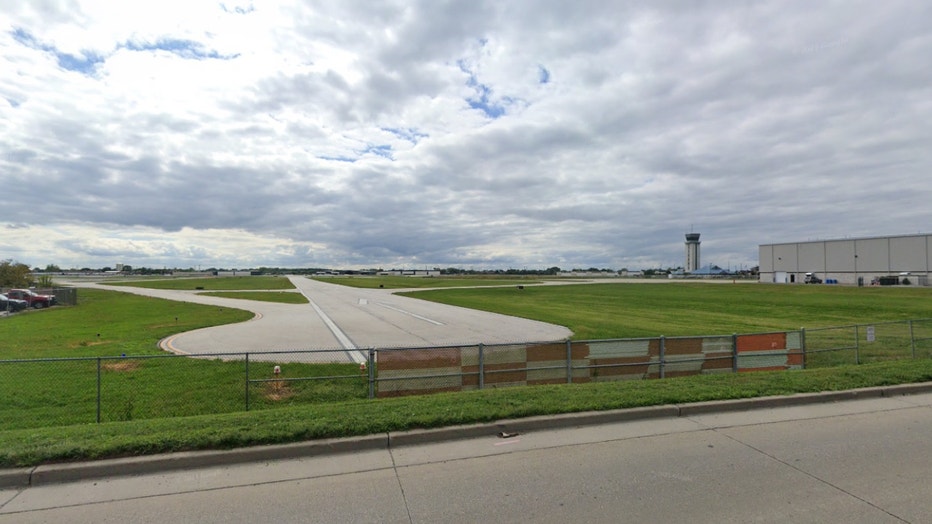