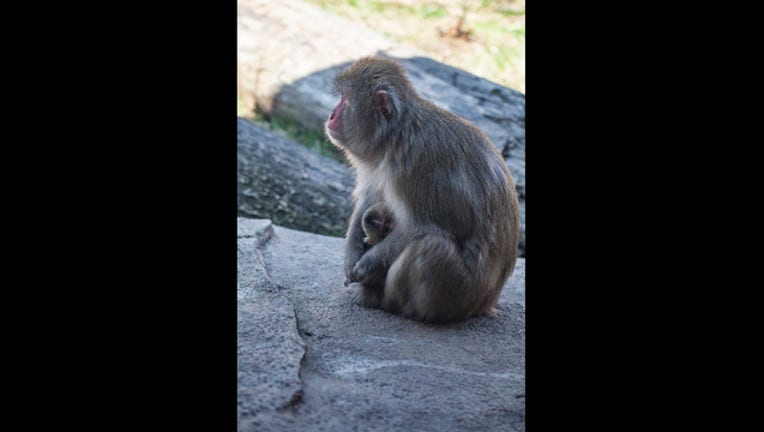 The infant Japanese macaque, whose gender has not been determined, is the second born to 11-year-old Ono at the zoo, according to a statement announcing Lincoln Park Zoo’s newest arrival.

“Both Ono and the infant are being closely monitored by animal care staff and the infant appears to be healthy,” Curator of Primates Maureen Leahy said in the statement. “We continue to be cautiously optimistic as the troop continues to grow.”

In 2015, Ono gave birth to male Obu, now one year old and the first macaque born at the zoo’s Regenstein Macaque Forest, according to the zoo. The newest birth brings the troop of monkeys up to 10, including a 1-month-old female born last month.

“Every successful snow monkey birth represents diversity in the accredited zoo population and the dedication of our animal care staff,” Leahy said.

Ono and the infant are currently on exhibit, which is open daily from 10 a.m. to 5 p.m.