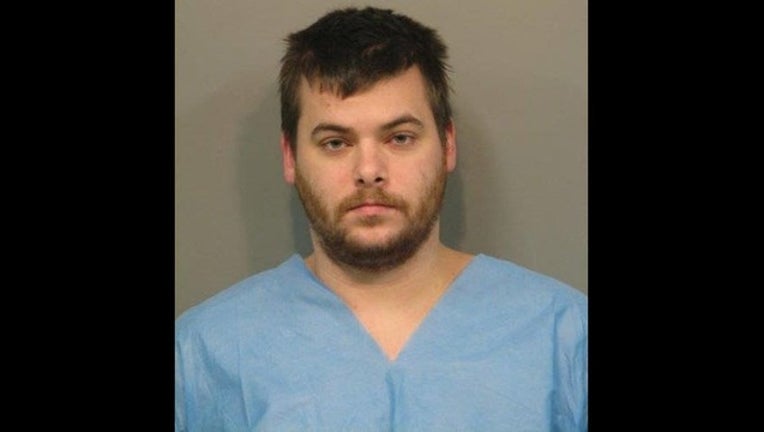 SUN-TIMES MEDIA WIRE - The 27-year-old son of a congressional aide has been formally charged with stabbing his mother to death earlier this month inside their southwest suburban home.

Steven Chmela waived extradition from Wisconsin, where he had been held on a murder warrant since Jan. 12, according to court records and Oak Lawn police. He was charged with first-degree murder and ordered held without bond at a Tuesday court hearing in Bridgeview.

Chmela is the son of 55-year-old Marianne Viverito, who was found dead with multiple stab wounds on Jan. 10 in the basement of her home in the 5100 block of West 105th Place in Oak Lawn, authorities said.

Officers went to the home after a request for a well-being check from an out-of-state police agency concerning a woman who may have been injured in a domestic fight, police said. When officers arrived, they found blood on the ground and inside the home.

Viverito worked as an aide to U.S. Rep. Dan Lipinski (D-3rd) and was the daughter of former state senator and current Stickney Township supervisor Lou Viverito.

It was unclear why Chmela was initially taken into custody in Milwaukee County on Jan. 10. He was scheduled to undergo a doctor’s evaluation at a Jan. 13 court hearing at which his attorney said: “There is reason to believe the defendant is not competent to proceed,” records show.

Chmela was brought back to Oak Lawn on Monday, police said. He is due in court again Feb. 23 in in Bridgeview.

“Marianne was a beloved and trusted member of my staff, and has been a part of my team during much of my tenure in Congress,” Lipinski said in a statement. “She has helped countless of my constituents solve challenges they’ve faced with the federal government with a smile, good nature, and humor. As with me and my staff, I know that these constituents will miss her greatly.”

Ald. Mike Zalewski, whose 23rd Ward office on Archer is adjacent to Lipinski’s office, said he and his staff were “devastated” at the news of Viverito’s death. “We’re lucky to be able to call them friends,” he said.