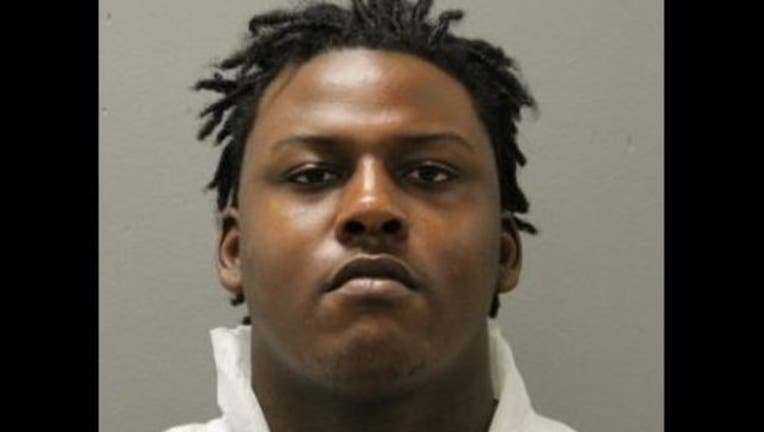 CHICAGO (Sun-Times Media Wire) - While Richard Smith and his friends played video games in his bedroom Sunday night, Smith started complaining about how sore his back was from sleeping on his gun, the Chicago Sun-Times is reporting.

The 21-year-old then pulled out the semi-automatic weapon and removed the magazine, Cook County prosecutors said.

It was unclear whether Smith put the magazine back in, but what he did next cost his buddy’s life, Assistant State’s Attorney Matthew Howroyd said.

Smith pointed the gun in the direction of Otis Richmond and pulled the trigger, Howroyd said at Smith’s bond hearing on Tuesday.

Richmond, who was sitting in a chair, was shot in the abdomen.

Smith and two friends moved the 21-year-old Richmond from the apartment in the 6400 block of South Lowe to his car, Howroyd said. The men drove to St. Bernard Hospital, dropped off Richmond and walked away, Howroyd said. Richmond was pronounced dead minutes later.

A security guard at the hospital called police and gave them a description of Smith and the others.

When police interviewed Smith and the other two men, they gave conflicting stories. Once they were separated, it came to light that Smith shot Richmond, according to a police report.

Smith’s attorney noted that even prosecutors said his client was taken aback when the gun went off, arguing that the shooting was an accident.

Smith, an Austin High School graduate and father of two, was charged with murder. Judge James Brown ordered him held on $900,000 bail.