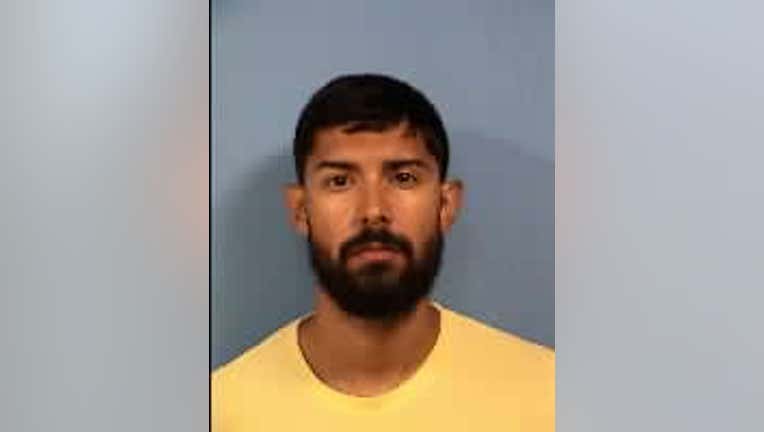 ST. CHARLES, Ill. - A St. Charles man is facing sexual abuse charges after allegedly driving to meet with someone he thought was a 14-year-old girl.

Noel Luis Vanscoit, 31, is charged with indecent solicitation of a child, aggravated criminal sexual abuse and traveling to meet a minor, The DuPage County sheriff’s office said in a statement.

Vanscoit had sexually explicit conversations online with someone he thought was a 14-year-old girl and arranged a meeting at a home in DuPage County, the sheriff’s office said. He allegedly planned to have a sexual encounter with the teen in his car.

Vanscoit was arrested by officers shortly after he showed up at the home, the sheriff’s office said.

He was released from custody after posting bond, and is expected back in court Aug. 3, the sheriff’s office said.