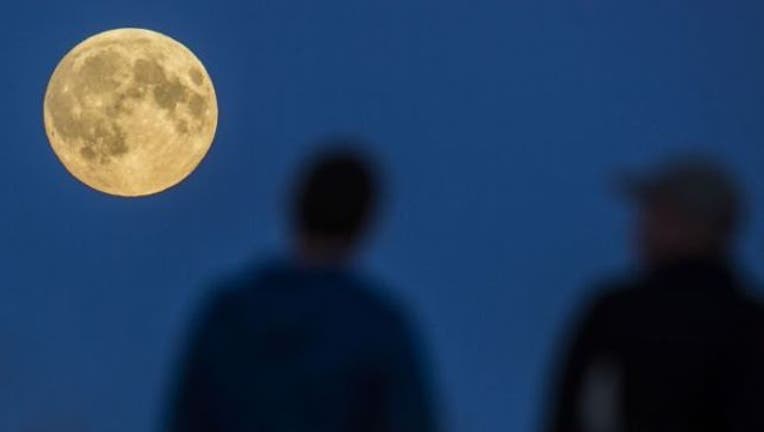 Star-gazers are gearing up for the final supermoon of 2015, which will occur Monday night through early Tuesday.

A supermoon occurs when a new or full moon is at its closest to the Earth, making it appear much larger and brighter than usual.  This is the sixth supermoon of 2015, according to EarthSky.

Tonight’s occurence, however, will be less spectacular than last month’s rare supermoon eclipse, which was the first time that a supermoon had coincided with a lunar eclipse since 1982.