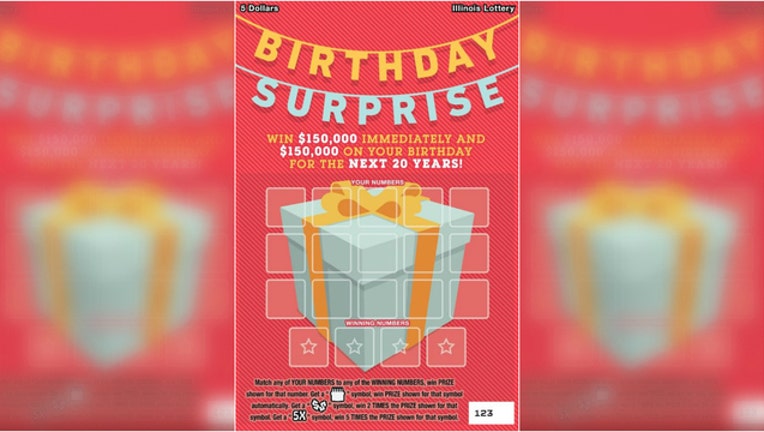 The Chicago Tribune reports that the bi-partisan group of lawmakers is calling for legislative hearings after the newspaper's report. Democratic state Rep. Lou Lang of Skokie says if a lottery game promises a pay out and it doesn't provide the prize then "we've lied to the people who bought the tickets."

The investigation found the privately run lottery collected hundreds of millions of dollars in instant ticket sales over about five years but didn't hand out 23 grand prizes for the scratch-off games.

Republican state Rep. David McSweeney of Barrington Hills says the hearings are necessary "for the integrity of the games."