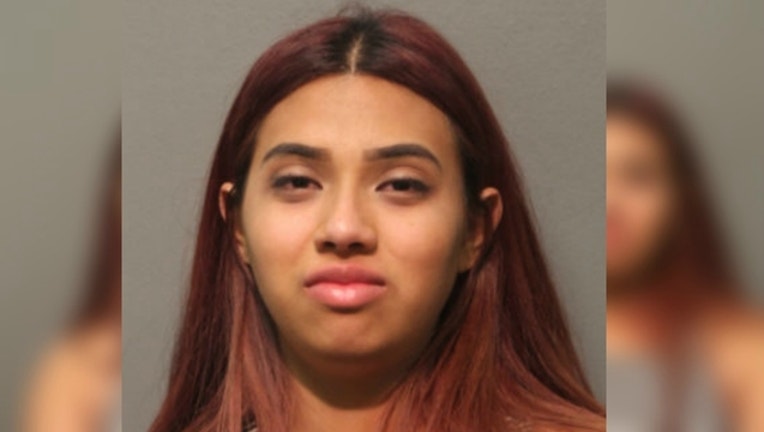 CHICAGO (SUN TIMES MEDIA WIRE) - A woman has been charged with DUI after she allegedly drove more than five miles in the wrong direction early Friday on the Eisenhower Expressway.

Authorities were called about 2:50 a.m. with reports that a vehicle was driving west in the eastbound lanes of I-290 from Ashland, according to Illinois State Police.

Oak Park police officers were able to assist state troopers in stopping the vehicle after it exited at Austin, state police said. The driver, 21-year-old Tania A. Cabrera, was arrested and charged with driving under the influence of alcohol.