MCKINLEY PARK, Ill. - Interstate 55 was shut down near McKinley Park for over a half hour Sunday evening for an investigation into a shooting in which no one was injured.

Troopers responded to gunfire about 7:20 p.m. in the northbound lanes near Ashland Avenue, Illinois State Police said in a statement.

A male driver and two male passengers were shot at but not injured, state police said.

State police shut down the expressway from 8:11 p.m. until 8:49 p.m. for an investigation. 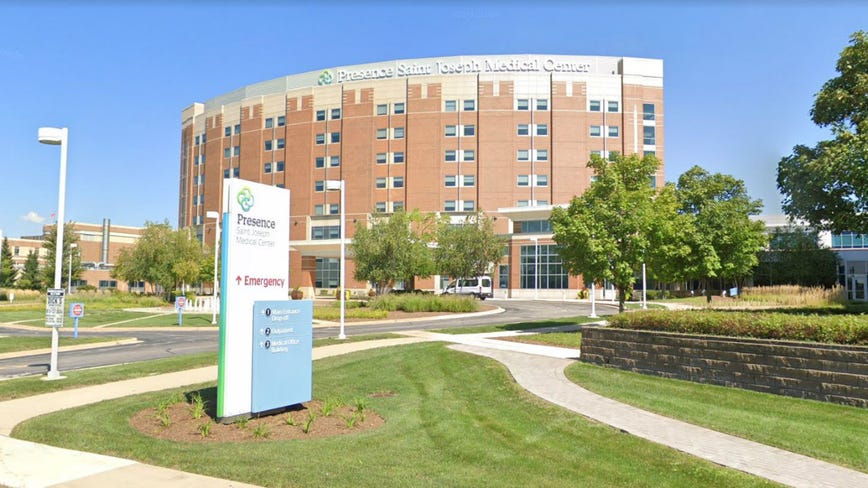