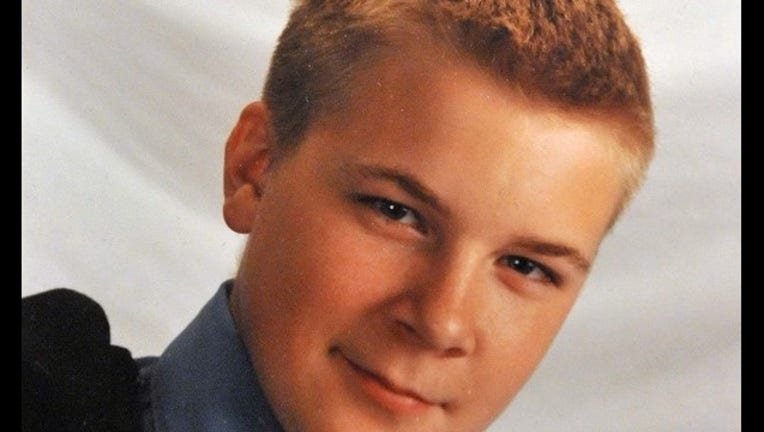 CHICAGO (AP) — The Cook County State's Attorney's Office has agreed to a $50,000 settlement with a woman who accused prosecutors of a cover-up in the investigation of her son's death after a fight with a nephew of then-Mayor Richard M. Daley.

Nanci Koschman agreed to drop her legal claims against the county in the settlement reached Friday. In April, she reached a $250,000 settlement with the city of Chicago over similar claims she had made against the police.

Her lawsuit had accused police and prosecutors of concealing information and creating false evidence to protect Daley's nephew, Richard Vanecko.

Vanecko pleaded guilty to involuntary manslaughter in the 2004 death of David Koschman, who fell and struck his head. Vanecko served a 60-day jail sentence and was ordered to pay $20,000 in restitution.