SUN-TIMES MEDIA WIRE - Cook County prosecutors Friday dropped murder and rape charges against two men who had spent more than two decades in prison for the crime before DNA evidence pointed to another suspect, the Chicago Sun-Times is reporting.

Nevest Coleman and Darryl Fulton were sentenced to life in prison for the 1994 murder of Antwinica Bridgeman and had served 23 years when a fresh round of DNA testing this spring showed semen stains on Bridgeman’s clothing matched a serial rapist, according to the Sun-Times.

In a rare move last month, Judge Dennis Porter vacated their convictions and let the two men go free on recognizance bonds while the State’s Attorney’s Office weighed new evidence put forth by lawyers for the two men.

At a status hearing Friday afternoon, prosecutors opted not to go forward, exonerating the two men, said Eva Nagao, executive director of the Exoneration Project at University of Chicago Law school, which represented Fulton and Coleman.

The decision last month not to oppose Fulton and Coleman’s bid for a new trial and release on bond came after a “meticulous review” of evidence in the case by the State’s Attorney’s Conviction Integrity Unit, spokesman Robert Foley said in November.

Prosecutors had been waiting for a final round of DNA testing to make a decision, and partial results had arrived ahead of the hearing.

The DNA evidence, gathered from beneath Bridgeman’s fingernails as well as stains on her underwear and sweater, had not been tested when the men were on trial in the mid-1990s. Recent test results ruled out Fulton, Coleman and a third man who was detained by police but never charged in the case. A law enforcement database turned up a match with a man, unnamed in court records, who had been convicted of three other rapes, according to Fulton and Coleman’s petition for a new trial.

State’s Attorney Kim Foxx campaigned against incumbent State’s Attorney Anita Alvarez in 2015, winning office on a pledge to reform the prosecutor’s office amid outcry over the handling of the Laquan McDonald shooting while Alvarez was in charge. 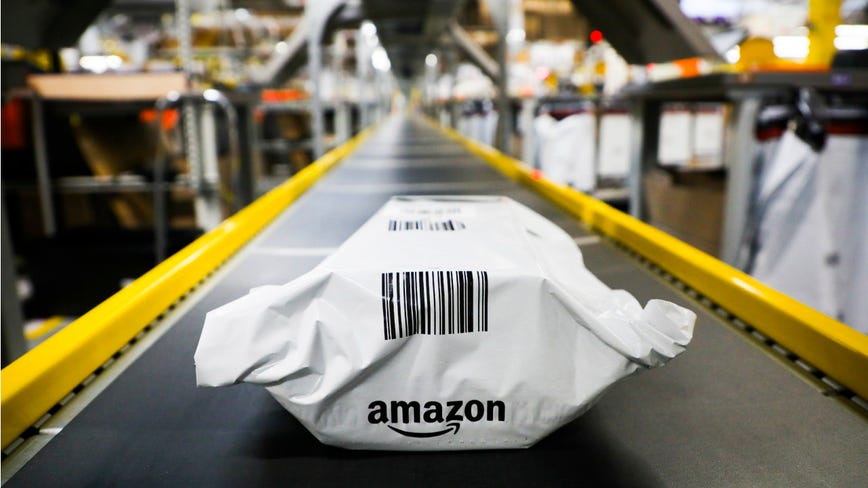