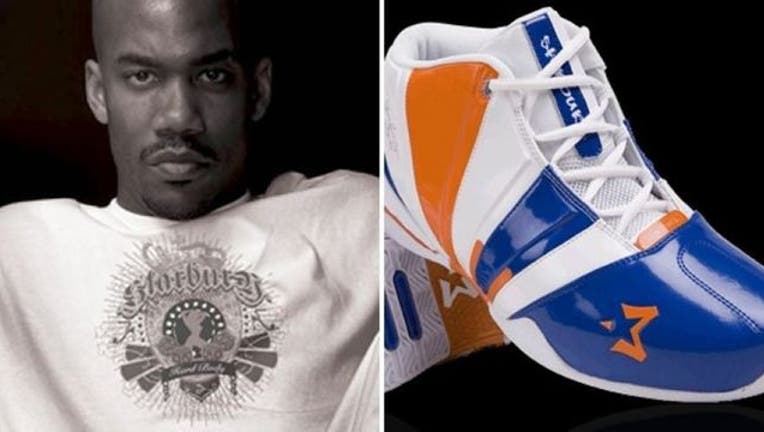 Stephon Marbury is revitalizing his basketball career in China, but he’s taking one final shot at an old adversary in the U.S.: Michael Jordan.

As the former Knicks point guard gets ready to re-release his line of uber-affordable “Starbury” shoes, Marbury has taken aim at the NBA legend in a series of tweets comparing the two hoop stars’ sneakers. Marbury’s footwear retails for $15. A pair of Jordan’s shoes can cost anywhere from $70 to $220, according to the Nike website.

Marbury tweeted from his @starburymarbury account on Sunday: “Jordan has been robbing the hood since. Kids dying for shoes and the only face this dude makes is I don’t care. The time will change!”

He followed that up with: “Home boy your paying 200 for Jordan’s and they make them for 5 dollars. The shoes are made in China in the same places. Stay calm we coming!”