Ross was hired by the zoo in 2000 and became director of the Lester E. Fisher Center for the Study and Conservation of Apes in 2012. His research at the zoo helped lead to the development of its award-winning Regenstein Center for African Apes.

Ross published work on a wide range of topics, but his primary focus was protecting chimpanzees, according to a statement from the zoo.

He was married to Megan Ross, who last year was appointed the zoo’s president and CEO, becoming the first woman to serve in that role.

During his tenure, Ross led efforts to conserve chimpanzees and gorillas in the Republic of Congo, the statement said.

Through his work with Project ChimpCARE, Ross helped ensure all chimpanzees were included on the endangered species list, helping to end the chimpanzee pet trade.

"Steve’s devotion to his work and his compassion for animals were immeasurable and invaluable," the zoo said in its statement. "He leaves behind a loving family, countless friends and colleagues across the world, the animals he came to love and admire, and a large body of research that has done so much to protect some of the world’s most intelligent and fascinating creatures." 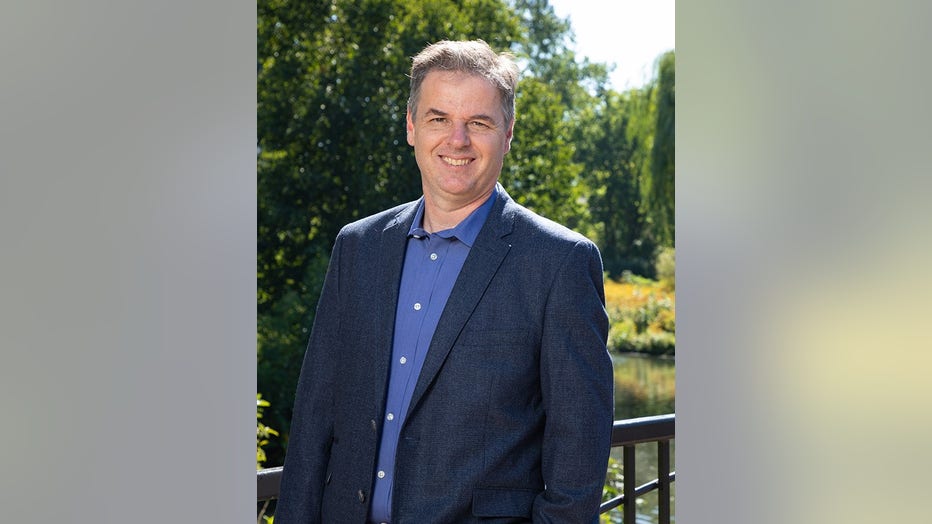 Ross also served for more than 15 years on the board of directors of Chimp Haven, a chimpanzee sanctuary based in Louisiana.

"Steve’s leadership and legacy can be seen and felt everywhere at Chimp Haven. In addition to being one of the sanctuary’s earliest supporters, his leadership was instrumental to the vision, design, and funding of a historic sanctuary expansion that ensured hundreds of chimpanzees could retire from research facilities," Rana Smith, Chimp Haven president and CEO, was quoted as saying in a statement issued by the sanctuary.

Ross helped forge a partnership between Chimp Haven and the zoo, according to a tribute on the Chimp Haven website, and "under his leadership, the two organizations have collaborated frequently to advance care for chimpanzees everywhere."

Besides his wife, survivors also include the couple’s two children, a daughter and son, both teens. The family lives in Evanston.