FOX 7 received some awesome photos of the time-honored tradition. The seniors blew up all the balloons and spent the night at school.  More than 100 students were in on the hijinks.

It took nine hours for the students to put the balloons everywhere across the entire campus.

The students also carried the patrol golf cart and placed it on the second floor.

The school's principal reportedly told the seniors it was one of the best pranks she's ever seen. But as much as the principal may have liked the prank it didn't leave the seniors off the hook from having to pop all the balloons after. 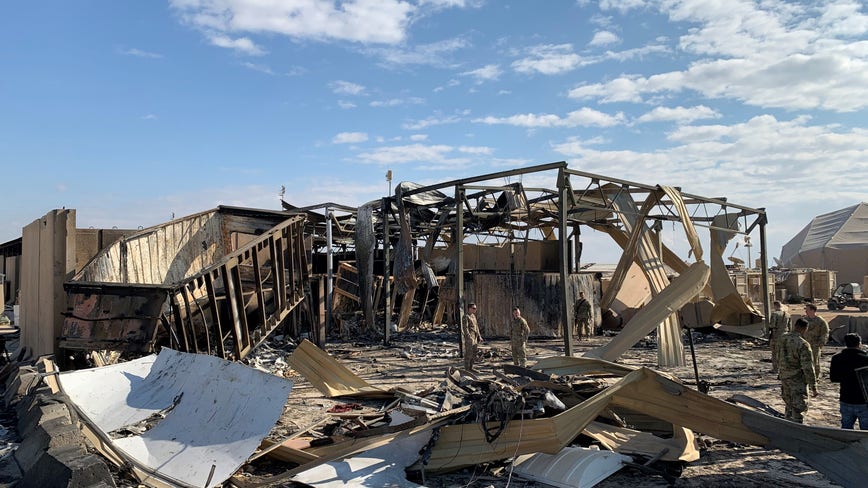 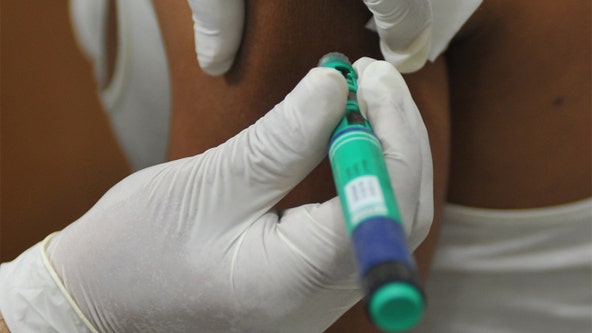 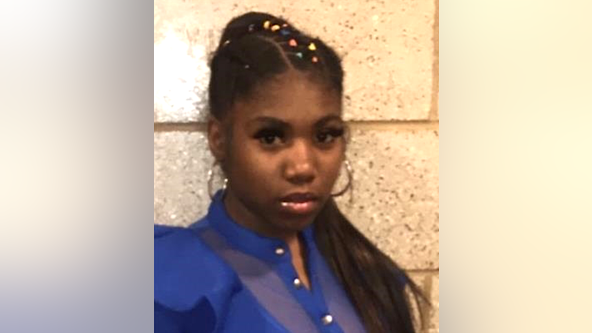 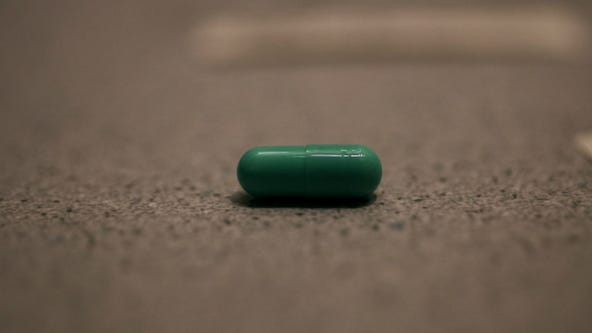