CHICAGO (FOX 32 News) - Debt collectors file twice as many lawsuits against African Americans as they do against other groups.

A study found the practice particularly prevalent on the South Side and South Suburbs, where as FOX 32’s Political Editor Mike Flannery reports, unemployment and underemployment have pushed many to the tipping point.

On a short, two-block stretch of south suburban Dolton, FOX 32 found that just one credit card lender, Capital One, had sued and obtained judgments against ten residents.

Looking back now, the disabled former railway worker wished his wife had not taken out that Capital One credit card.

“They give out those credit cards knowing you can't pay,” said Juleo Reynolds.

Reynolds said his income dropped after failing eyesight forced him to take early retirement and he had difficulty finding other work. He said his mortgage holder wouldn't reduce the $200,000 he owed on his home, but then sold that loan to another institution for $47,000. They're now trying to evict Reynolds. The family's credit rating took another hit when Capital One sued his wife, getting a judgement for more than $1,700 enabling it to try to freeze the family's bank account.

Capital One, alone, has gotten similar court judgements against more than 100 others in the predominantly African American neighborhood.

A new study finds black families are twice as likely to face debt collection lawsuits as others with identical incomes.

“Looking at low-income white, low-income blacks, you will see that the whites have typical wealth about five times as great as the black families,” said Paul Kiel of ProPublica.org.

Kiel and his co-author of the ProPublica.Org study, "The Color of Debt," said the surprising differences in net assets mean many low-income whites have a bigger financial safety cushion than do many low-income African-Americans.

Legal Assistance lawyer Michelle Weinberg claims most who get sued for unpaid debts don't want to be deadbeats.

“They want to pay their bills. They just can't. If it's a question of "Do I pay my rent today? Do I pay my electric bill and keep the lights on?" or "Do I pay some old credit card?" you know, it's very stressful,” Weinberg said.

Capital One told FOX 32: "We don't take race or census tract information into consideration when we make a loan or when we seek to recover a debt.  Legal action is always a last resort." 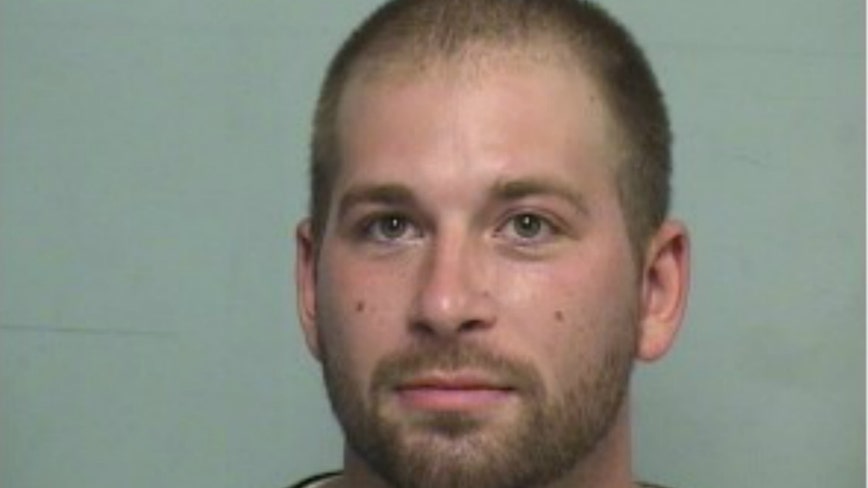