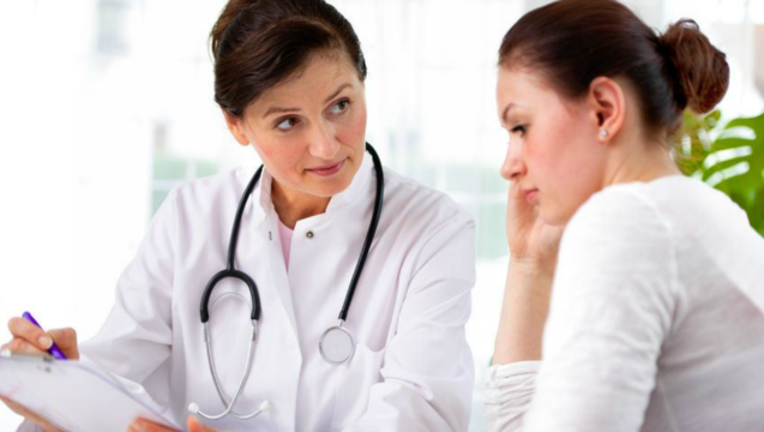 FOX NEWS - According to a new Harvard School of Public Health study, patients treated by female doctors as opposed to male doctors are less likely to die from what ails them. These findings were published Monday in the Journal of the American Medical Association.

The study concludes that if all doctors performed as well as female physicians, an estimated 32,000 lives would be saved each year.

The study analyzed elderly Medicare patients in hospitals over the course of four years. It included more than 58,000 doctors, of whom nearly one-third were women.