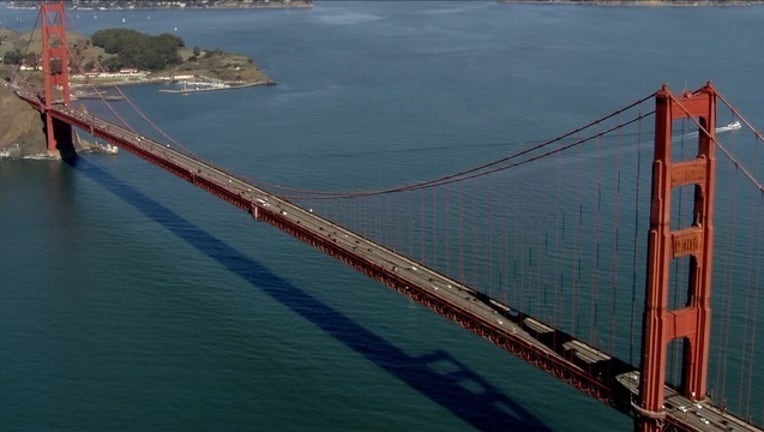 SAN FRANCISCO (KTVU) - San Francisco is astronomically expensive. It’s no secret. But a new study says rents in the West Coast City are actually the highest in the world.

The study by Walletwyse ranked the average rent in 540 cities around the world. It used data from Numbeo, a website that tracks the cost of living in cities worldwide, and released a chart that says San Francisco is more expensive than any other city.